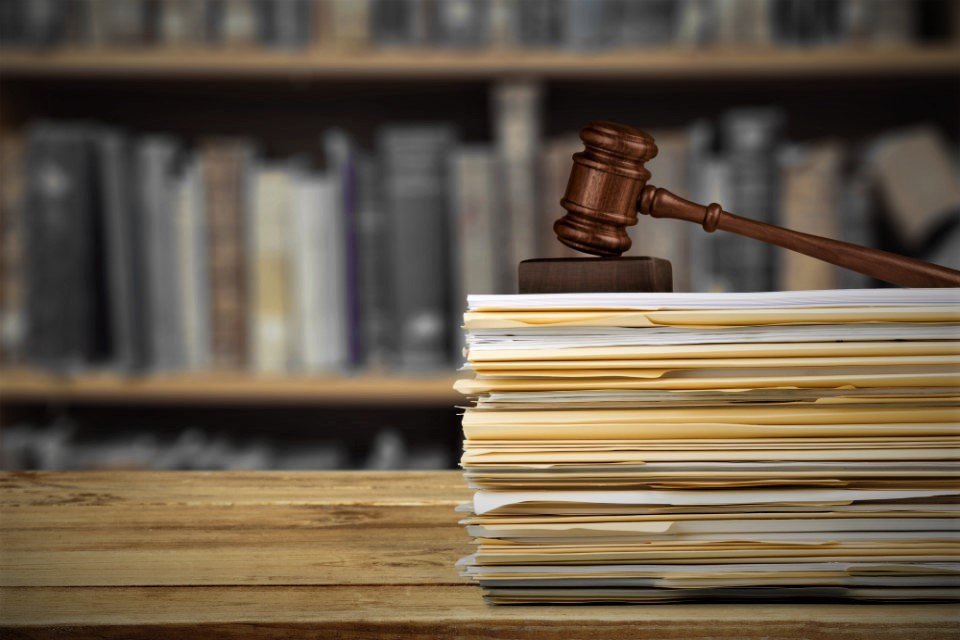 The PCA and Deputy PCA have for the first time published awards, providing information about the interpretation of the law and its application in individual cases considered by them within statutory arbitration proceedings. The published awards are in relation to both MRO and non – MRO issues.

This is a significant step to creating greater transparency in the arbitration process and providing equality of arms between pub companies and tied tenants. Publication of awards is intended to facilitate open, fair and informed negotiations for tied tenants, in particular on the MRO terms offered by their pub companies.

Paul Newby, Pubs Code Adjudicator, said: “Our aim is to help tenants be more informed when negotiating with their pub companies. Publication of awards will also provide a greater incentive for pub companies to engage in effective negotiations with their tenants on the issues that have already been decided by the PCA.”

Examples of themes included in the awards are:

Fiona Dickie, Deputy Pubs Code Adjudicator, said: “Of course we will continue to consider each case on its own facts, keeping an open mind when making a decision. However, we do expect that where a decision on law has been made, that this is respected by both pub-owning businesses and tenants.”

The PCA has also published a document providing information for tenants who have received a Pubs Code award to help them consider whether there is personal or particularly commercially sensitive information they do not want to be published.

Today’s publication is the first set of awards to be published, with the PCA intending to publish in the public interest further awards to increase industry understanding about how the Pubs Code has been applied in individual cases.