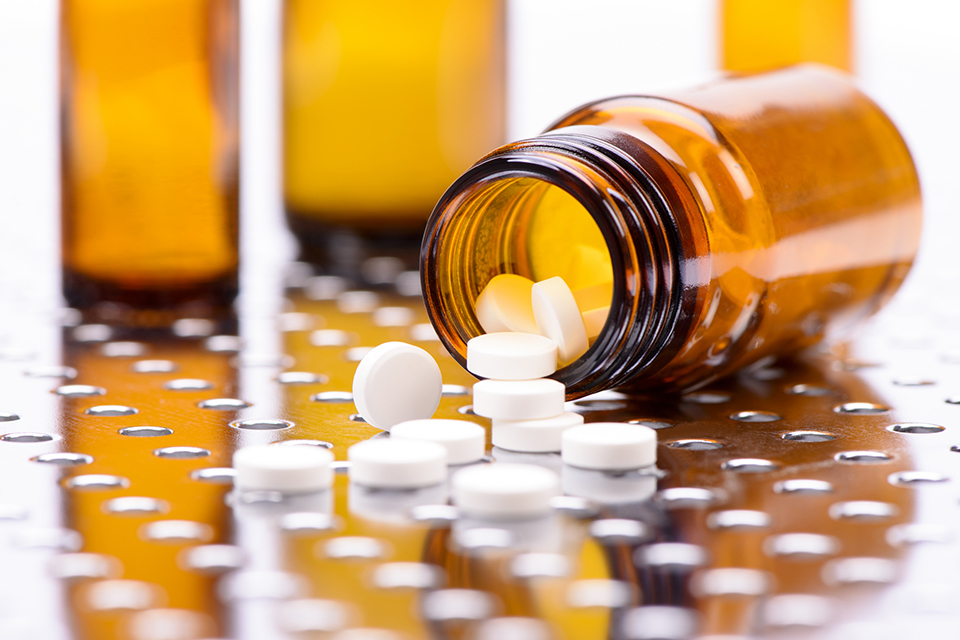 The Competition and Markets Authority (CMA) has provisionally found that, from July 2011 to April 2015, the sole supplier of hydrocortisone tablets in the UK, Auden Mckenzie, and its rival, Waymade, entered into anti-competitive agreements.

This may also have involved Auden Mckenzie abusing its dominant position by making monthly payments to Waymade not to enter the market. The CMA has today issued its concerns in a ‘Statement of Objections’ to the companies involved.

As a result of this alleged anti-competitive behaviour, the CMA believes the NHS was denied a choice of suppliers and the potential savings resulting from increased competition.

Hydrocortisone tablets are the primary treatment for people suffering from the life-threatening Addison’s Disease, where adrenal glands produce insufficient amounts of natural steroid hormones. These tablets are a frontline treatment with limited alternatives available for patients.

From 2011 to 2015, while Auden Mckenzie remained the sole supplier of 20 mg hydrocortisone tablets, charges to the NHS rose from around £46 to £90 for a pack of 30 tablets, increasing the annual costs incurred by the NHS for the medicine from £1.7 million to £3.7 million.

The CMA provisionally finds that in May 2011, Waymade was ready to enter the market for 20 mg hydrocortisone tablets, but then failed to do so until July 2015. Instead, it froze its own stock and agreed a deal with Auden Mckenzie under which it received monthly payments aimed at delaying its entry as a competitor in the market.

Waymade also obtained a licence to sell 10 mg hydrocortisone tablets in September 2012. In exchange for Waymade not entering the market and competing with its own tablets, the CMA alleges that Auden Mckenzie significantly lowered the price it charged Waymade from the market rate of around £32 per pack to £1.

The CMA has today provisionally found that Auden Mckenzie and Waymade broke competition law through Auden Mckenzie paying its rival to stay out of the market.

Hydrocortisone is a lifesaving drug for those suffering with Addison’s Disease in the UK. The NHS should not be denied the opportunity of benefitting from an increased choice of suppliers and potential savings on what it spends on this essential drug.

This is a provisional finding. The companies now have the chance to make representations to the CMA before it reaches a final decision.