This European Immunization Week, Chief Executive of Public Health England, Duncan Selbie, reminds all those working in healthcare of the importance of speaking ‘confidently about the value of vaccines’ and urges everyone to support the vaccine heroes – those GPs and nurses who are on the frontline.

Research from Public Health England shows that health professionals remain the most trusted source of advice on immunisation (93% of parents agreed), while social media and the internet ranked as the least trusted sources of information. Overall, only 9% of parents have seen, read or heard about something that would make them doubt having their child immunised – a historically low proportion and down from a third (33%) in 2002.

In a world where mis-information is so easily spread online we must all speak confidently about the value of vaccines and leave the public in no doubt that they are safe and save lives.

It’s testament to our hard-working doctors and nurses that families trust them to provide accurate facts about the effectiveness of vaccines. They’re our vaccine heroes and we all have a role in supporting them.

When asked what they had come across in the past year the majority (86%) of parents who reported seeing or hearing information about vaccines said the messages were in support of immunisation. Only 4% said the information was against vaccination. 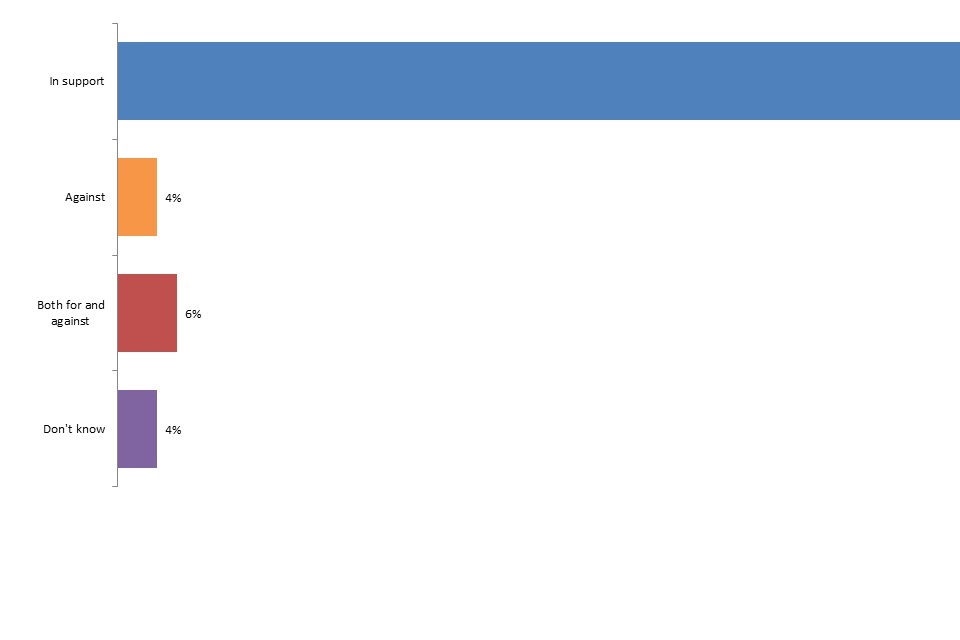 Of the small number of parents (n=143) who had seen information to make them doubt having their child immunised, 35% had seen this on the internet and 14% mentioned social media as the main source. Information relating to side effects of vaccines was the main topic parents cited that might have persuaded them not to immunise their child. 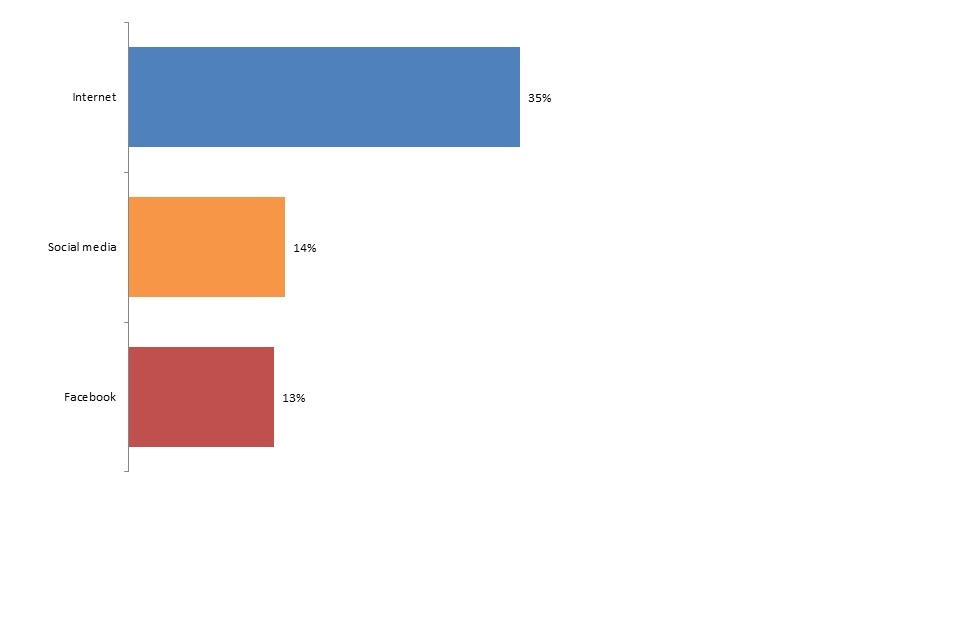 We are very lucky in England to have one of the most comprehensive programmes in the world and it is really great to see that parents trust our programme and most children are benefiting from this offer.

We know from our history that inaccurate claims about the safety and effectiveness can lead to doubts about vaccines – putting people at risk of serious illness. It’s vital that all websites and social media platforms ensure accurate coverage of public health issues like vaccination.

But, we also know that there are other factors which affect vaccine uptake, such as sending out reminders and making GP appointments as convenient as possible – these things will make the biggest difference in reducing numbers of children not getting vaccinated.

We cannot be complacent, as even small groups of children missing out on or delaying their vaccines leaves them and others vulnerable to serious or even fatal infections.

The survey also shows that reported parental confidence in the immunisation programme is very high and the percentage of parents having all of their child’s vaccines done when due is up nearly 20% since 2010 (72%) to an all-time high of 91%. For those parents who didn’t vaccinate when due, most had postponed, rather than refused vaccination, with their child going on to have it at a later date.

Vaccine coverage remains high for most childhood vaccines. The latest quarterly data suggests that vaccine coverage at 12 months of age increased by 0.4 to 0.9% for all vaccines compared with the previous quarter. This follows slow declines in uptake since 2012 to 13. According to research by the Royal Society of Public Health, these small drops may be due to timing, availability and location of appointments.

Health The most innovative healthtech is happening in th…