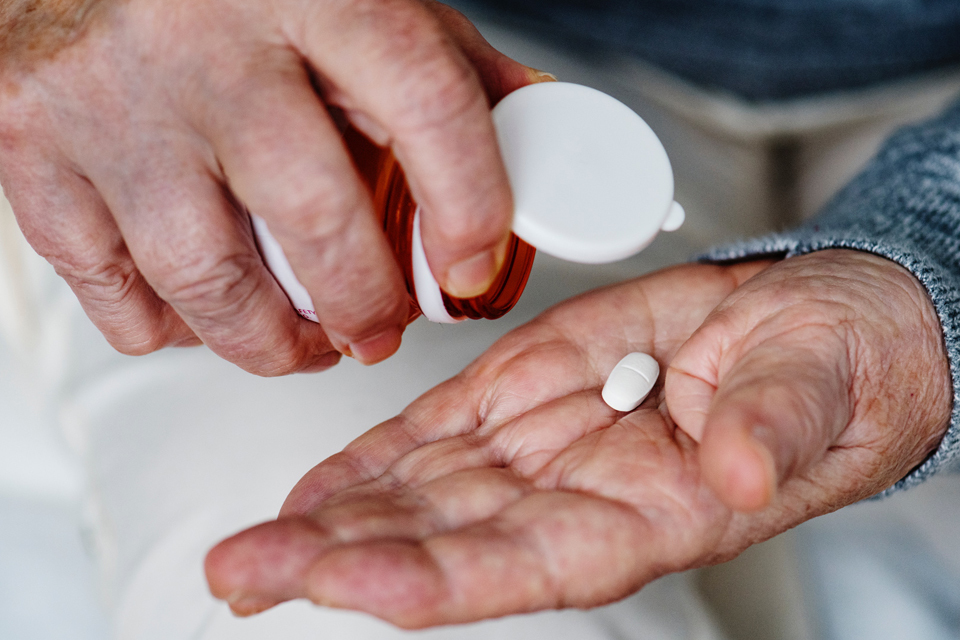 Preventable illnesses, including heart disease and stroke, are one of several factors behind the slowing improvements in life expectancy in England, according to a new review published by Public Health England (PHE).

Life expectancy trends are an important measure of the nation’s overall health. The Review of recent trends in mortality in England looks at why long-term improvements in life expectancy have slowed since 2011, following decades of continued increases.

A slowdown in improvement in mortality from heart disease and stroke – 2 leading causes of death – has had a significant impact on these trends. With 80% of premature heart attacks and strokes potentially avoidable, this shows the importance of addressing risk factors such as smoking, obesity, high blood pressure and other causes of inequalities.

The review concluded that a number of other factors, operating simultaneously, have also potentially contributed to the slowdown in life expectancy.

With the number of people aged 85 years and over set to increase, we’re likely to see the burden of dementia and many other long-term conditions follow suit.

The solution to reversing these trends will be complex as the causes themselves are not straightforward. What comes out loud and clear from the evidence is the potential for effective prevention activity, particularly for heart disease, to improve health outcomes and reduce the enormous disparities in life expectancy.

Further work is required to understand any potential causal link between changes in health and changes in social care funding or provision of services within England or different countries.

According to the Health Profile for England 2018, the slowdown has not been observed for long enough for statistical analysis to determine whether it will continue. The future trend is uncertain for both sexes but PHE will continue to closely monitor trends in mortality rates and life expectancy in England.