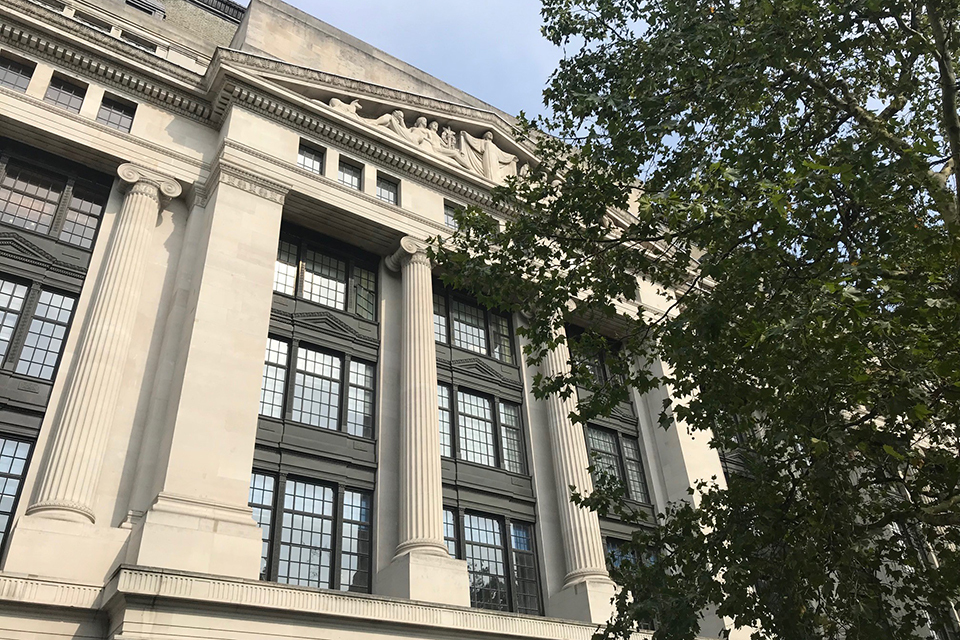 Business Secretary, Greg Clark, attended an event hosted by Lord Tyrie, the Chairman of the Competition and Markets Authority (CMA), at which the proposals were launched. These are its initial responses to a request from the Business Secretary last summer for Andrew Tyrie to review the system.

The reforms would be a boost for enterprise, not least by helping to ensure that companies which play by the rules are not disadvantaged by rivals who do not. And they would benefit consumers by enabling the CMA to intervene earlier and more robustly on their behalf.

The economy and businesses benefit when the relevant authorities can get to quicker decisions. The CMA’s work is often slowed by a complex web of laws that have accumulated on the statute book over many decades. This is now even more of a problem, given today’s growing digital economy and increasingly fast paced markets. Proposals are needed to tackle this.

The proposals also put the consumer at the heart of the UK competition regime. The CMA’s ability to intervene earlier and more robustly on the side of people would be boosted by:

These and other reform proposals are being published today as part of the CMA’s contribution to the Government’s review of the competition regime and its ongoing reform work flowing from its Consumer Green Paper.

The UK is an excellent place to do business, one in which innovation and dynamic companies can thrive. But the growth of new and rapidly emerging forms of consumer detriment, partly caused by digitisation, and the public’s increasing doubt about whether markets work for their benefit, both now require a response.

We have an analogue system of competition and consumer law in a digital age. Similar observations are being made about comparable regimes elsewhere in the world.

Reform is essential. Hence these far reaching proposals, which will enable the CMA to act more rapidly, and put the consumer first, so as to make the CMA more effective in the third decade of the 21st century.

These proposals provide a firm basis for further work. They are an encouraging step in the right direction and should now form part of the proposals on which we will consult in the competition review.