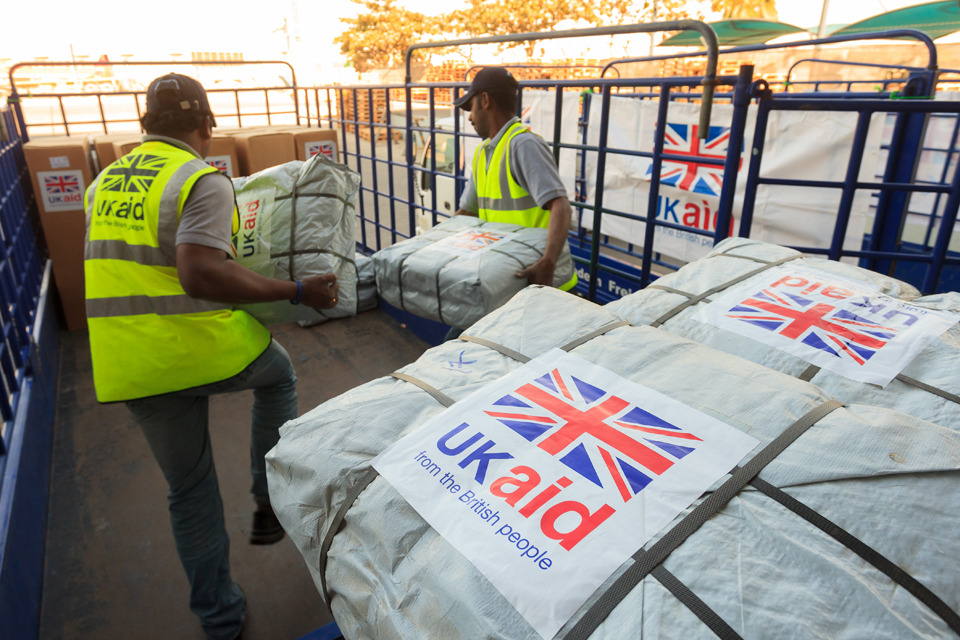 The life-saving early warning system gathers information on new disease cases across 168 health centres in Cox’s Bazaar and uses an innovative mobile app to allow experts to identify and track potentially deadly outbreaks – helping to protect the more than one million Rohingya people living there.

Supported by the Department for International Development (DFID), the system is currently being used to track and respond to an outbreak of chicken pox in the camps.

More than 4,000 people are believed to have contracted the virus, almost half of whom are under five years old. The early warning system has helped the World Health Organisation (WHO) experts in Cox’s Bazaar to provide health advice and medicine, focusing on the most vulnerable, complicated cases.

Aid isn’t just about reacting to a crisis after the fact; we are using technology and intelligence to prevent and respond to problems before they become disasters.

By responding at the first stage of a disease outbreak, rather than when it is already an epidemic, we will save more lives, more efficiently.

Chicken pox is familiar to children and families across the world, but it is significantly worse in a refugee camp. That is why UK aid is helping the most vulnerable and is prepared to respond to new outbreaks in the future.

The crowded conditions in the camps allow disease to spread rapidly. Early warnings are critical in quickly responding to prevent infections spreading and to train local health workers. This will make a significant difference when facing particularly dangerous outbreaks such as cholera or diphtheria.

Following an outbreak of diphtheria in the camps in December 2018, the UK aid funded Emergency Medical Team (EMT), made up of the UK’s top medical professionals, was deployed to Cox’s Bazaar to help stem the spread of this deadly disease.

While chicken pox is generally low risk, there is some risk of complications from secondary infections like pneumonia, or to pregnant women. WHO medical staff are distributing medicine for the worst symptoms and monitoring complicated cases.