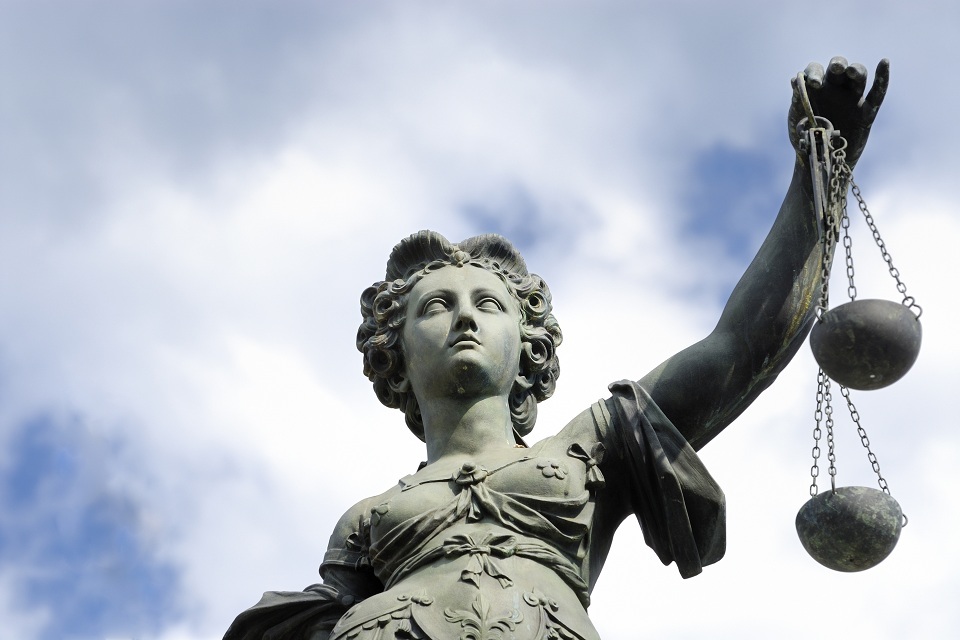 A man convicted of robbery at a Tesco Express with a knife and attempted robbery at a Betfred has today had his sentence increased after the Solicitor General, Robert Buckland QC MP, referred it to the Court of Appeal.

Christopher Wain, 41, and another male entered a Tesco Express 5 minutes before closing time. Both were wearing balaclavas, Wain carrying a knife, and threatened an employee behind the counter to empty the tills.

The following day Wain, wearing a balaclava again, entered a Betfred bookmakers store and threatened a woman working behind the counter. The woman proceeded to activate the panic alarm and notify security of Wain’s threats. Wain left quickly.

“Wain has an extensive criminal record that includes previous convictions for theft, he also committed this robbery whilst on bail. Furthermore, he has caused additional stress and anxiety by using a weapon and wearing a balaclava whilst carrying out both the robbery and attempted robbery. I am glad his sentence has been increased today and hope it brings comfort to his victims.”

Law Man found fishing without a licence in Newark net…