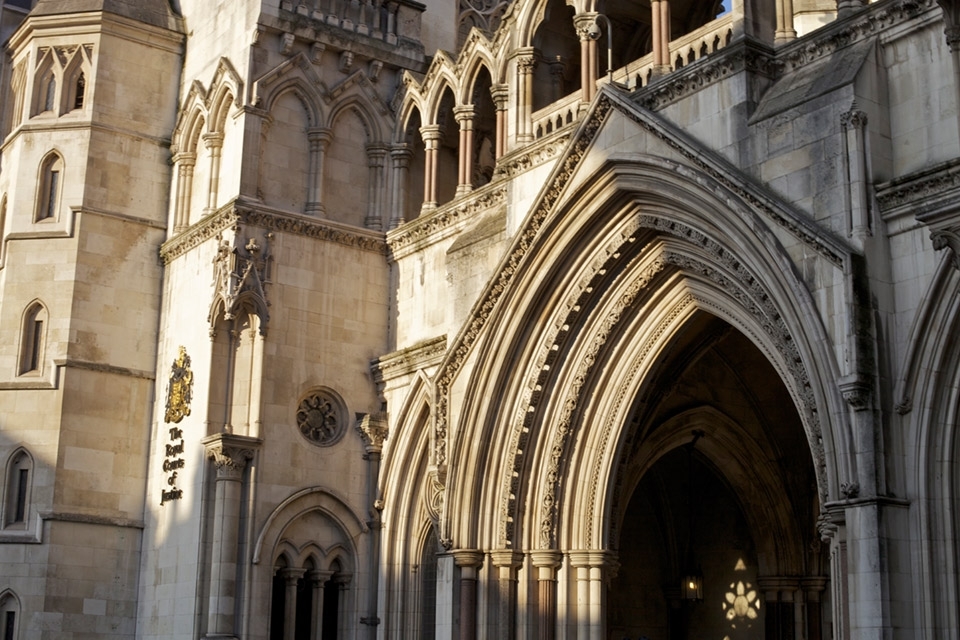 Three people found guilty of running a student visa scam have had their sentence increased by the Court of Appeal for being too lenient.

Tashina Nayyar, Muhammed Babar Bashir and Koteswara Nallamothu were involved in two separate schemes worth over £650,000 that sold over 1,300 fake Confirmation of Acceptance to Study (CAS) documents to people wanting to enter or remain in the UK illegally.

The sentences of Nayyar, Bashir and Nallamothu have now been increased by the Court of Appeal to 4 years, 8 years, and 3 years 11 months respectively, after the Attorney General’s Office referred them as unduly lenient.

“This fraudulent conduct deliberately undermined the UK immigration and education systems for the financial benefit of the offenders. The offenders abused a system designed to help genuine students from outside the EU. I am pleased that the Court of Appeal has agreed that their original sentences failed to reflect the risks that this type of offending creates.”

Sentence increase for fraudsters who carried out student visa scam