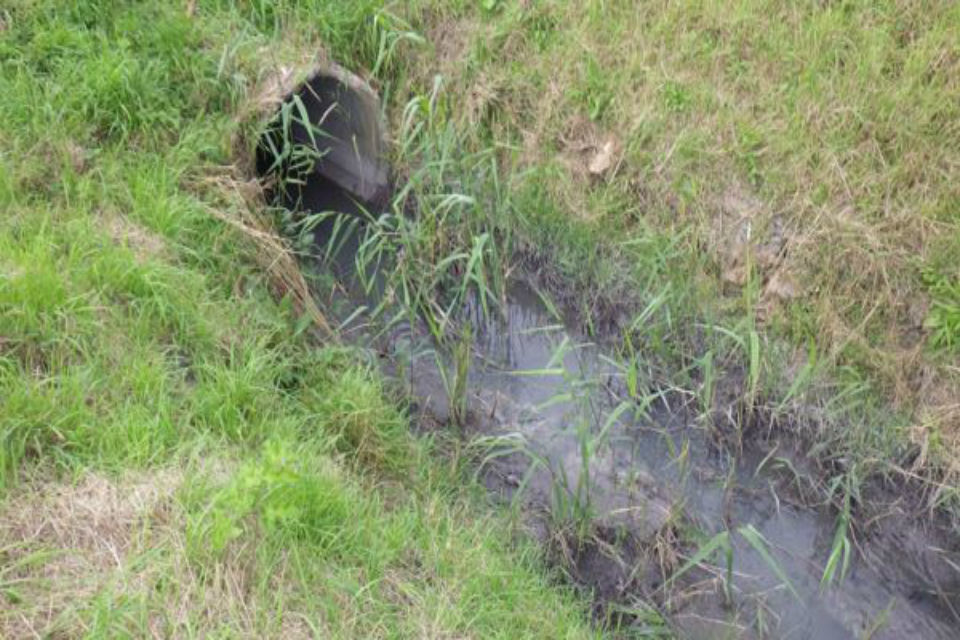 The Environment Agency has secured £200,000 donation through an Enforcement Undertaking following a pollution incident near Doncaster.

Yorkshire Water Services Ltd have paid £200,000 to the Yorkshire Wildlife Trust as part of an Enforcement Undertaking (EU). The EU was offered to the Environment Agency after the company admitted causing sewage to enter the Pissy Beds Drain, a tributary that eventually leads into the River Trent in September 2015.

EUs are a restorative enforcement sanction. Polluters can make an offer to the Environment Agency to pay for or carry out environmental improvements as an alternative to any other enforcement action. The Environment Agency then carefully considers whether the remedial efforts offered by the polluter are acceptable, taking into consideration all the circumstances surrounding the commission of the offence.

On 22 September 2015 the Environment Agency was made aware of a burst at a main surface water sewer, but further investigations showed that a transfer of foul sewage between pumping stations led to raw sewage entering the Pissy Beds Drain near Hatfield Colliery.

The Pissy Beds drain flows to Brierholme Carr Drain, then to South Soak Drain which leads to the River Trent. Elevated ammonia and low dissolved oxygen levels were detected due to sewage entering the watercourse. This had the potential to harm fish and the invertebrate life. Once made aware of the incident, The Environment Agency and Yorkshire Water Services’ response meant that the pollution was contained while the burst was located, stopped and fixed, preventing further environmental harm.

Yorkshire Water Services cleaned the watercourse and have repaired the rising main that burst at a cost of £235,000. The company also paid the Environment Agency’s costs in full. The company have also carried out an end to end review of their telemetry system to ensure that early warnings are received and acted on, additional alarms have been put in place. Staff have been briefed on the learning from the incident.

The EU offers were officially accepted by the Environment Agency in late February 2019 and payments to the charity have already been made. The donation of £200,000 to the Yorkshire Wildlife Trust will be used to fund Humberhead Levels Nature Improvement Area.

They offer a quick resolution and help offenders who are prepared to take responsibility for their actions to voluntarily make things right. We will continue to seek prosecutions against those who cause severe pollution or who act recklessly.

Please report any environmental issues to the Environment Agency’s 24 hour Incident Hotline on 0800 80 70 60.