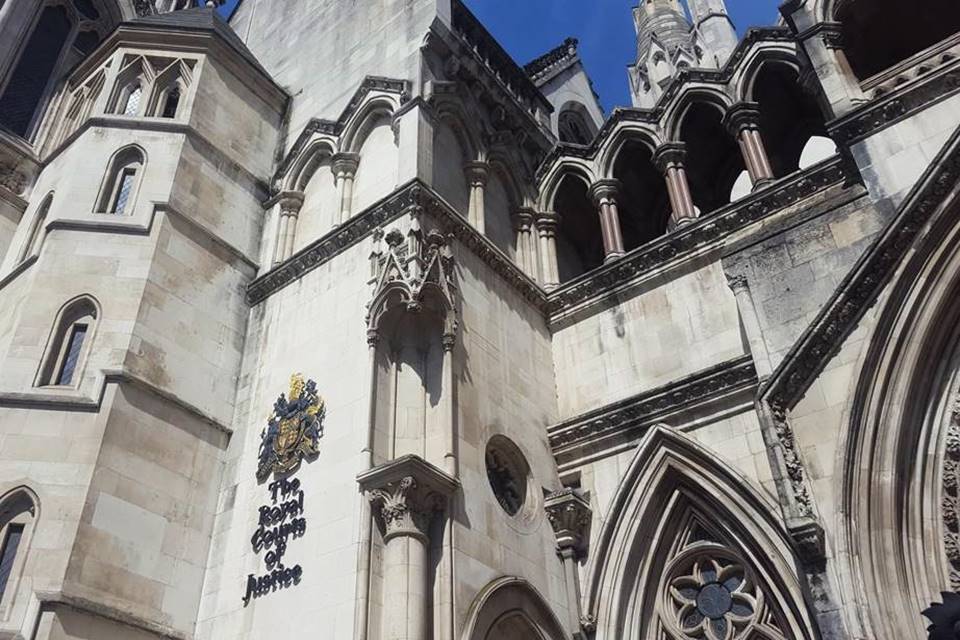 A man who engaged in sexual activity with an underage girl has been sent to prison after the Solicitor General, Robert Buckland QC MP, referred his suspended sentence for being too lenient.

Ian Chesworth, 36, was a family friend of the victim. The offending started after the victim, who was under 16 at the time, went to Chesworth’s home asking for advice on a personal matter. Following this, Chesworth arranged several other meetings with the victim, including 2 where he had sex with her and 2 when he masturbated in her presence.

Chesworth was originally sentenced in December 2018 to 2 years imprisonment suspended for 2 years at Lewes Crown Court. Today, the Court of Appeal jailed him for 3 years.

“Chesworth abused a position of trust for his own gratification. I am pleased that the Court of Appeal has today decided that his offences warrant a custodial sentence, and hope this brings the victim and her family some comfort.”

Law Woman who robbed her own grandfather jailed