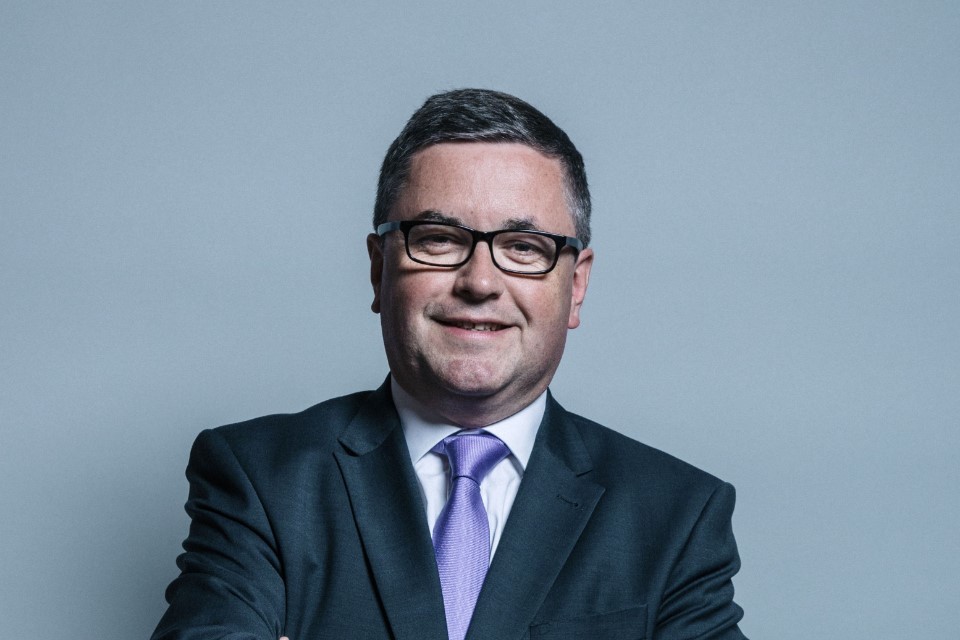 Gardner, 18, was sentenced earlier this year in a high-profile case which saw the teen receive a suspended sentence for attempted grievous bodily harm with intent. He was arrested after he wielded a large knife on a busy Croydon street and attempted to use it to break into the victim’s car and attack him.

He was sentenced at the Central Criminal Court in November this year, where he was given 2 years imprisonment suspended for 2 years, as well as an unpaid work requirement, curfew order, and a rehabilitation activity.

A date is yet to be set for the appeal hearing, and the Court may decide to keep the sentence the same, increase it, or issue guidance for future cases.

After carefully considering of the details of this case, I decided to refer the sentence to the Court of Appeal due to the serious nature of the offence concerned.

Gardner took to the streets in broad daylight, terrorising his victim and those members of the public who witnessed this extreme act of violence with a dangerous weapon.

It is now for the Court to decide whether to increase the sentence.