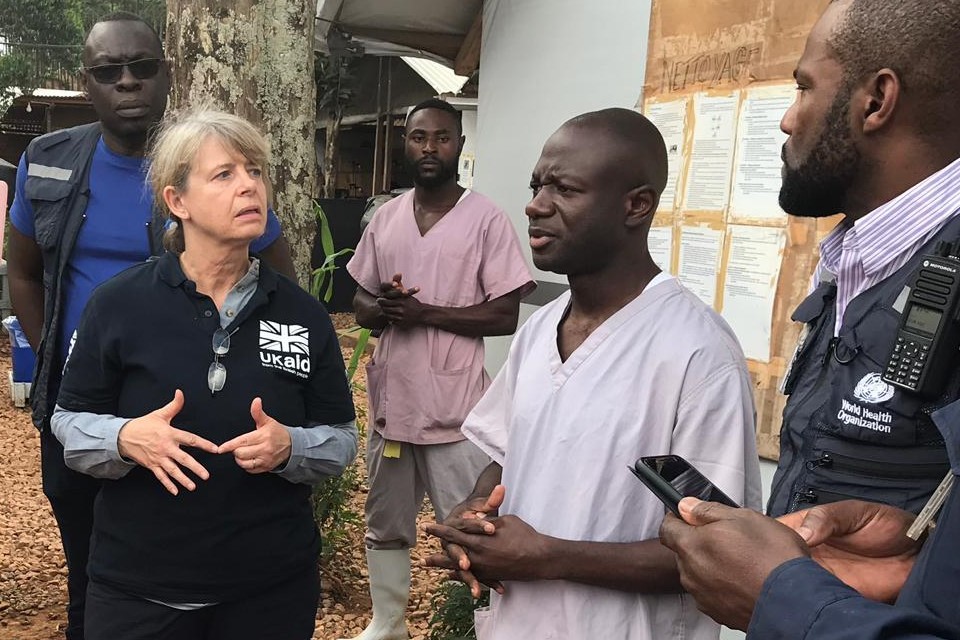 Responding to the confirmation of Ebola cases in Uganda, International Development Minister and Minister for Africa, Harriett Baldwin, said:

It is devastating to hear that cases of Ebola have now been confirmed in Uganda and tragically a child has lost their life.

The UK government has been the leading donor for Ebola preparedness in Uganda, training health workers on the ground and providing medical equipment to deal with this virus.

We stand ready to provide further support, but are also calling on the global community to step up. It is more important than ever that we work together to end this deadly outbreak.

Statement from Harriett Baldwin on Ebola in Uganda

International Affairs FCO performing above the Civil Service Average on…
0
✖