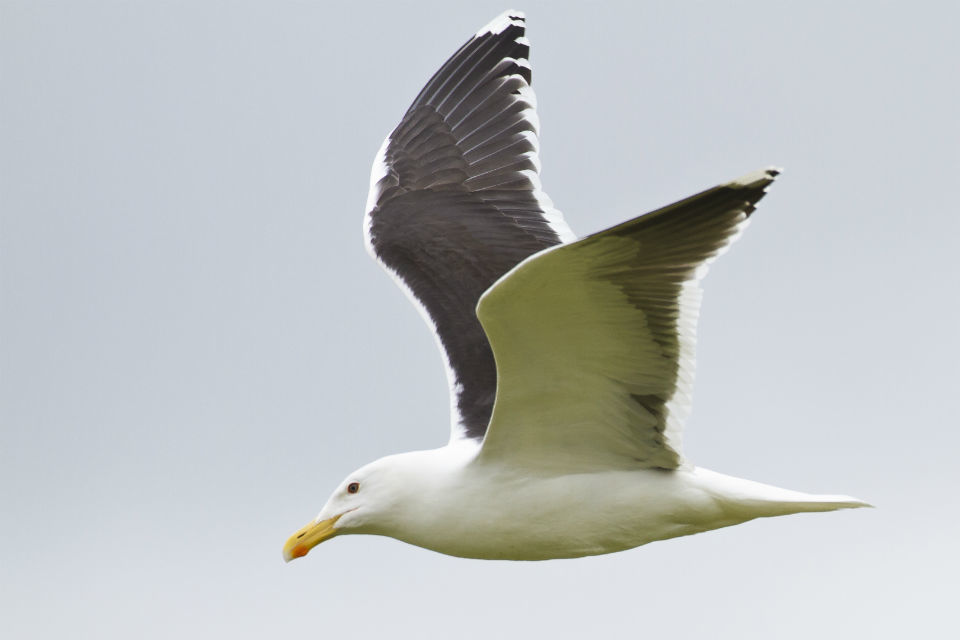 Home to a greater diversity of breeding seabirds than anywhere else in England, the existing Isles of Scilly Special Protection Area (SPA) supports over 8,000 pairs of 13 different seabird species – including the European storm petrel and lesser black-backed gull – and is one of only two places in England where Manx shearwaters breed.

Natural England has outlined plans to extend the SPA by almost 13,000 hectares, helping maintain healthy and productive breeding colonies for generations to come. The extended boundary now recognises the importance of additional species for the first time, including the European shag and great black-backed gull, and includes not only seabird nesting sites but also nearby sea areas used for feeding, resting, preening and other social interactions.

The Isles of Scilly form an archipelago of over 200 low-lying granite islands and rocks situated in the South-West approaches, 45km South-West of Land’s End in Cornwall.

Our coastline is home to some of the most magnificent wildlife in the world and we are proud to be a world leader in protecting our marine environment.

It is suggested that these new protections will provide thousands of birds on the Isles of Scilly with a safe haven for foraging and feeding, safeguarding precious marine habitats for future generations. I welcome the consultation and encourage local residents to give their views.

Extending the Isles of Scilly Special Protection Area would bring huge benefits for some of our most important seabird colonies.

We look forward to hearing what people think and, hopefully working with everybody who lives, works in and visits the Scillies to make these plans become a reality and make this coastline a key addition to the UK’s marine protection network.

Special Protection Areas are sites designated to protect populations of rare and vulnerable seabirds from human activity while minimising disturbance to birds’ open water feeding areas. There are already 47 such sites designated in English waters.

They are just one type of the many Marine Protected Areas (MPA) in place around the UK to conserve rare, threatened and nationally important habitats and species for future generations.

As part of the government’s commitment to becoming a world-leader in marine protection, it has now protected 36 per cent of English waters through the Marine Protected Areas (MPA) network, recently held a consultation on designating 41 new Marine Conservation Zones, and has called for a third of the world’s oceans to be protected as MPAs by 2030.

The consultation will run from 26 February 2019 until 21 May 2019 and seeks views of all interest parties on the proposed boundary change. The public can view the consultation details on gov.uk and can respond online, by email or by post.