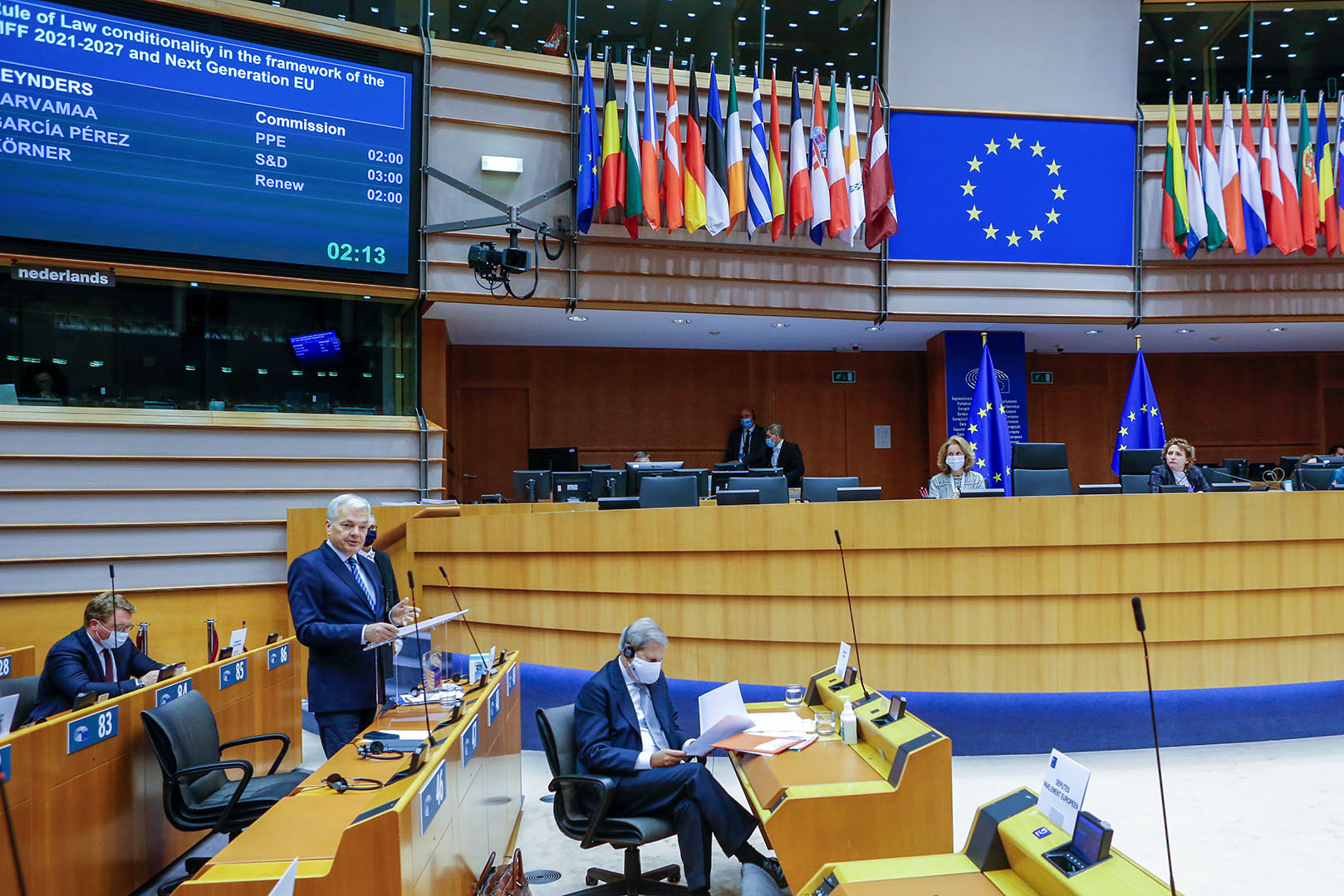 In Monday´s plenary debate, most MEPs criticised the Council’s position on the “rule of law conditionality mechanism” adopted last week, saying it did not create an instrument that could ever be triggered in practice. With continued violations of rule of law and corruption in some EU countries, the EU owed it to its citizens and taxpayers to effectively protect the EU budget. Some even argued that if EU funding is not conditional on respect for the rule of law, the EU is supporting autocratic regimes and financing breaches of fundamental rights in the member states.

The German presidency of the Council and the European Commission were blamed by some MEPs for creating an ideology that would allow individual member states to be attacked.

Michael Roth of the Council presidency highlighted the fact that the Council and the Parliament were finally in agreement on the need for such an instrument, with all of the EU countries on board with the current proposal, and now had the unique opportunity to create its content together. He asked for Parliament’s help in moving the legislators’ positions closer to each other, and expressed his hope that Parliament would support the instrument’s rapid adoption.

Also on Monday, the members of the Parliament’s negotiating team on the Multiannual Financial Framework (MFF) and Own Resources (OR) sat together with the Council of the EU for a sixth round of talks on the next EU long-term budget and new sources of EU revenue. They did not reach a breakthrough, neither on the issue of top-ups for 15 EU flagship programmes, nor on other issues.

After the talks, the negotiating team held a press conference. You can find a summary of it by way of a list of their quotes, with the video embedded, all on this webpage.

International Affairs Addressing chemical weapons use in Syria and non-c…