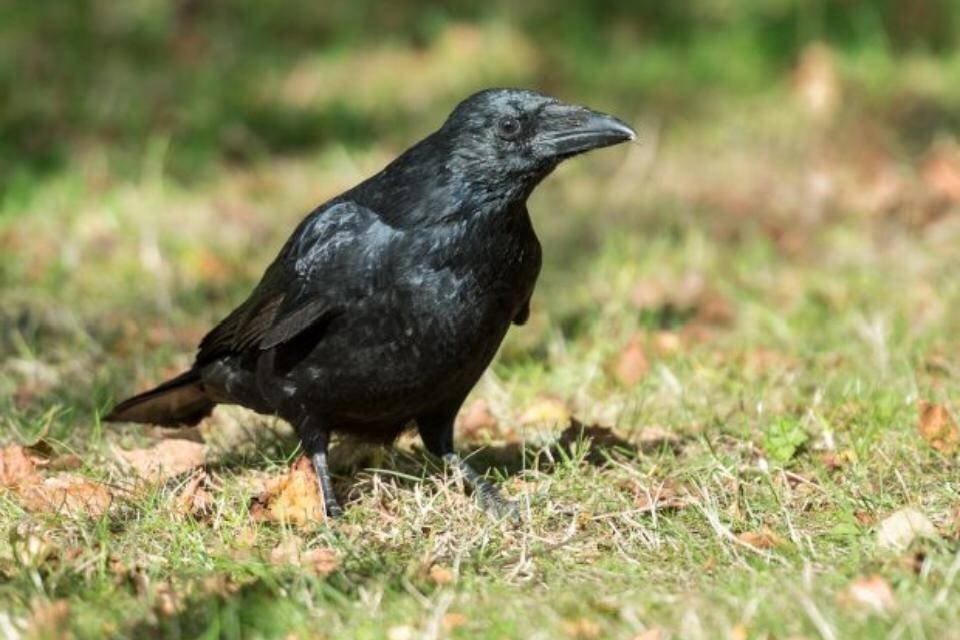 Three new general licences for the killing or taking of wild birds in England will be issued at 00:01 on Friday 14 June.

The recent call for evidence demonstrated a range of impacts that individuals and groups experienced as a result of the revocation of licences GL04, 05 and 06, including crow attacks on lambs and ewes during lambing, the risk of predation for eggs and fledglings of birds of conservation concern, and public health issues caused by pigeons in urban areas. A summary of the evidence and the government response will be published shortly.

The new licences will allow users to control certain species of wild birds in order to:

The decision to issue the new licences follows analysis of information provided to Defra’s formal open evidence-gathering exercise which allowed all concerned parties to explain the impact that Natural England’s withdrawal of its three general licences GL04, 05 and 06 had on the management of wild birds.

The call for evidence Use of general licences for the management of certain wild birds closed on Monday 13 May, with over 4,000 responses submitted. Having also sought the views of user groups on the usability of different potential licensing options, the three new general licences seek to protect wild birds whilst recognising the legitimate needs of people and other wildlife.

The three new general licences cover species and specified purposes that Defra considers appropriate in light of the information gathered through that exercise and other relevant evidence, including statutory advice from Natural England. At this stage, the new licences will not apply to European protected sites (more information below).

The licences will be valid until 29 February 2020. In the meantime, Defra will lead a review of the longer-term general licensing arrangements. We intend to launch an initial public consultation by the end of the summer, with further details to follow. Defra will work closely on this review with Natural England, who have already indicated the need to examine a wider range of general and class licences.

I recognise the scale of interest and concern that was generated by Natural England’s decision to revoke three general licences and I am grateful to those thousands of individuals and groups who shared their experiences in responding to the call for evidence.

The three new general licences announced today seek to minimise some of the negative impacts that the withdrawal of the previous licences had. But this is a temporary way forward and does not cover European protected sites, where the law is more complicated and we continue to engage with stakeholders.

We will shortly set out details of a wider review of general licences, to provide a long term licensing solution which balances the needs of users and wildlife.

I welcome the Environment Secretary’s announcement today, which follows a great deal of work between Defra and Natural England to tackle an exceptionally complex situation.

I am immensely grateful for the efforts of my colleagues at Natural England in putting in place alternatives for users affected by the recent changes to general licences.

Our aim has always been to ensure that there is a robust licensing system in place which takes into account the needs of people and wildlife. We look forward to working closely with Defra on a review of general licences later this year to help achieve this.

Natural England revoked three general licences (GL04, 05 and 06) in April following a legal challenge and subsequent legal advice which concluded that the three licences were unlawful. For many users, Defra’s new licences will be the appropriate option. Beyond these, Natural England recently issued three general licences GL26, GL28 and GL31 to cover some of the species and purposes covered by the original licences that were revoked. These remain in place, since they allow for specified activity on European protected sites which are not covered by Defra’s new licences.

Natural England also introduced an interim system for issuing individual licences whilst the replacement general licences were being developed. Users who have received one of these individual licences can continue to operate under them should they wish. Whichever licence a user chooses to rely on, they will need to ensure they comply with the conditions and requirements of that licence. Natural England will be contacting all applicants who have made one of these individual licence applications where a licence has not yet been issued to determine whether they need to continue to with any part of their application.

Users can continue to apply to Natural England for an individual licence for control of herring gulls, and now for lesser black-backed gulls. Due to their poorer conservation status, these species have not been included in the new general licences. In terms of control of nests and eggs, their breeding season for this year is largely complete, so Natural England is developing a new class licence for these species to be ready in good time for next year’s breeding season.

European protected sites are subject to specific EU law requirements given their particular importance to conservation. These include a process for ensuring that any impacts on the site are properly considered before any plan or project can be undertaken, known as a Habitats Regulations Assessment (HRA). There are a number of ways in which people can continue to carry out control on European protected sites – which include Special Areas of Conservation (SACs), Special Protection Areas (SPAs) – as well as Ramsar sites. For instance, they can apply to Natural England for an individual licence if they are not already covered by an existing individual licence or the specific circumstances provided for by Natural England’s three recent general licences (carrion crow, Canada goose and woodpigeon). Users who already have an individual licence issued since 25 April 2019 can continue to operate under that should they wish.

At this stage the three new general licences will not apply to European protected sites, or to land within 300 metres of those sites. Defra will continue to work closely with conservationists, farmers, landowners, pest controllers, gamekeepers and all interested stakeholders in order to develop solutions that may be available for activity on protected sites.

As in the previous system, users will need to ensure they have consent from Natural England for any activity on Sites of Special Scientific Interest.

Environment Work on water protection scheme at Lynemouth near…
0
✖