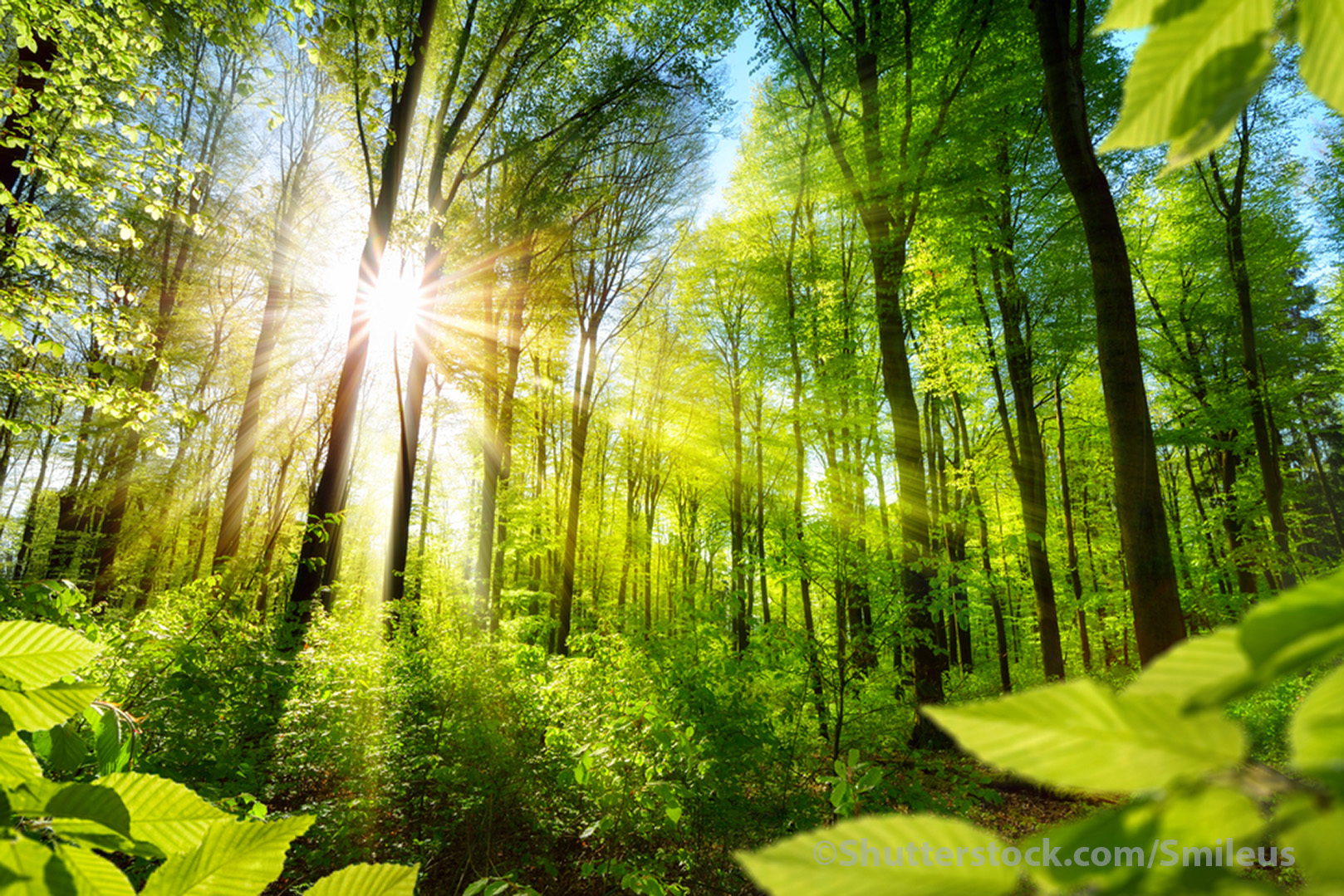 Parliament adopted its position in view of the 2020 UN biodiversity conference (COP 15), in Kunming (China) in October by show of hands.

To stop the current trajectory of biodiversity loss, the conference needs to agree on legally binding targets with timelines, performance indicators and reporting mechanisms based on common standards, says the resolution.

EU must lead the way

MEPs also underline the need for more sustainable agricultural and forestry practices, including EU-wide binding reduction targets on pesticide use.

“For Parliament, the crucial points will be defining European and global objectives for biodiversity that should include better protection of natural ecosystems, reducing pesticide use in Europe and making the agriculture and the fishing sector sustainable. 2020 will be a key year for biodiversity with the IUCN in June in Marseille and the COP15 in October in China.”, said Pascal Canfin (RE, FR), Chair of the Environment Committee.

Parliament has consistently prioritised biodiversity, and repeatedly warned of its continuing, unprecedented loss.

The UN Biodiversity Convention entered into force on 29 December 1993. A delegation from the European Parliament will attend its 15th meeting in Kunming, China, from 19 October to 1 November 2020.

Press release – To save biodiversity, MEPs call for binding targets at global and EU level