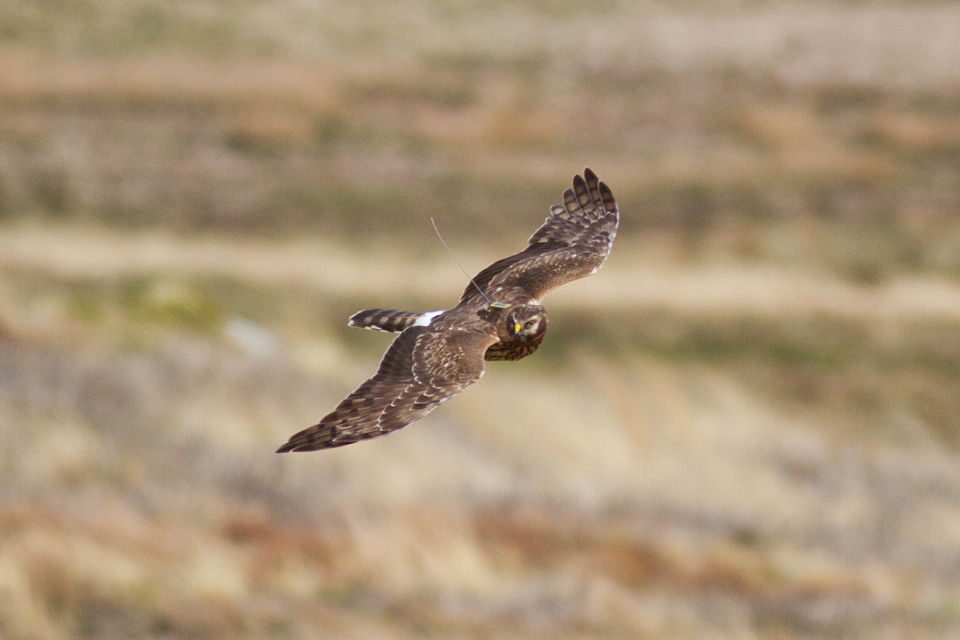 Natural England has today (Thursday, 6 June) confirmed that stringent conditions attached to the licence permitting a trial of brood management for hen harriers have been met.

The licence permits the removal of hen harrier eggs and/or chicks to a dedicated hatching and rearing facility, where they will be hand-reared in captivity, before being transferred to specially-constructed pens in hen harrier breeding habitat, from which they are then re-introduced into the wild in the uplands of northern England.

There are active hen harrier nests this year that meet the intervention density for trial brood management and willing landowners who want to be part of the trial. The licensee is working on the final information and consents required before action may be taken in 2019.

This is the latest in a series of steps taken by Natural England to support rare and endangered bird species in the UK, which includes licensing the reintroduction of white-tailed eagles and issuing a licence for the collection of curlew eggs from RAF airbases.

To ensure we learn as much as possible from this trial about the potential for brood management to be used as a conservation technique, Natural England, the Government’s adviser for nature in England, has approved the membership of a Scientific Advisory Group (SAG) and a Monitoring and Evaluation Strategy to support the trial.

Conservation and protection of the hen harrier is at the heart of what we are doing in licensing this trial of brood management. This decision takes forward but one element in a far broader recovery strategy for the species.

Natural England is ready to take the next careful step, aware that the licensed activity and the research will rightly come under close scrutiny from the scientists on the advisory group, from ourselves as the licensing authority and by those both supportive of and opposed to this trial.

We, as an organisation, must pursue all options for an important bird such as the hen harrier, so that our children may enjoy this majestic species in the wild.

Brood management is the sixth action within the Defra Hen Harrier Recovery Plan, supported by conservation groups, the International Centre for Birds of Prey and the Hawk & Owl Trust. The trial aims to reduce hen harrier predation of grouse chicks on driven grouse moors, leading to an improvement in the conservation status of hen harrier.

French conservationists have successfully been using a similar technique for Montagu’s harrier to move birds away from prime agricultural land.

Trial to help hen harriers gets ready for action