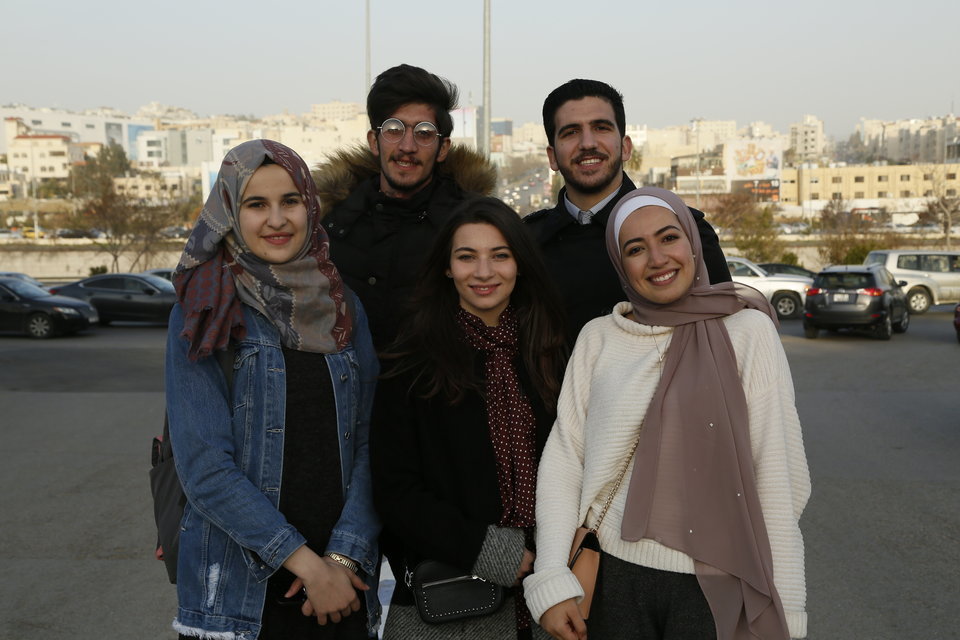 With 68% of Jordanians being under 30 years old and 40% of those aged 15 to 24 unemployed, there is a risk of a generation of young people being locked out of up and coming sectors.

The UK has pledged to support Jordan’s plans to reform its economy and boost jobs for its young population.

Today’s package, announced in London at ‘Jordan: Growth and Opportunity, The London Initiative’, will support a series of programmes by the UK Government, through UK aid, and the British Council aimed at upskilling both Jordanians and Syrian refugees. This will help them to gain employment in growing sectors such as IT, renewable energy, logistics and tourism.

Jordan is a country rich in human talent. But while much of its workforce is young and highly educated, many still lack the specific skills to work in booming sectors such as IT and renewable energy.

UK aid will provide young Jordanians with the essential skills needed to join the workforce, strengthen the economy and help their country become self-sufficient. This includes helping them to learn English, a powerful tool in the world of international business.

This is Global Britain at its best, using British expertise to pass on skills to Jordan’s workforce, making it an even more attractive place for British businesses to invest, and giving the UK a stronger, more prosperous ally in the Middle East.

The package demonstrates a cross-government approach to supporting Jordan with expertise and funding from a range of departments and institutions, including:

In her speech at the conference, the International Development Secretary will also acknowledge the tremendous generosity Jordan has shown by hosting 670,000 registered Syrian refugees, despite facing its own economic challenges. To help lessen the burden, and bolster international efforts, the UK will support 22,000 Syrian refugees by providing cash to buy food, clothes and other essentials.