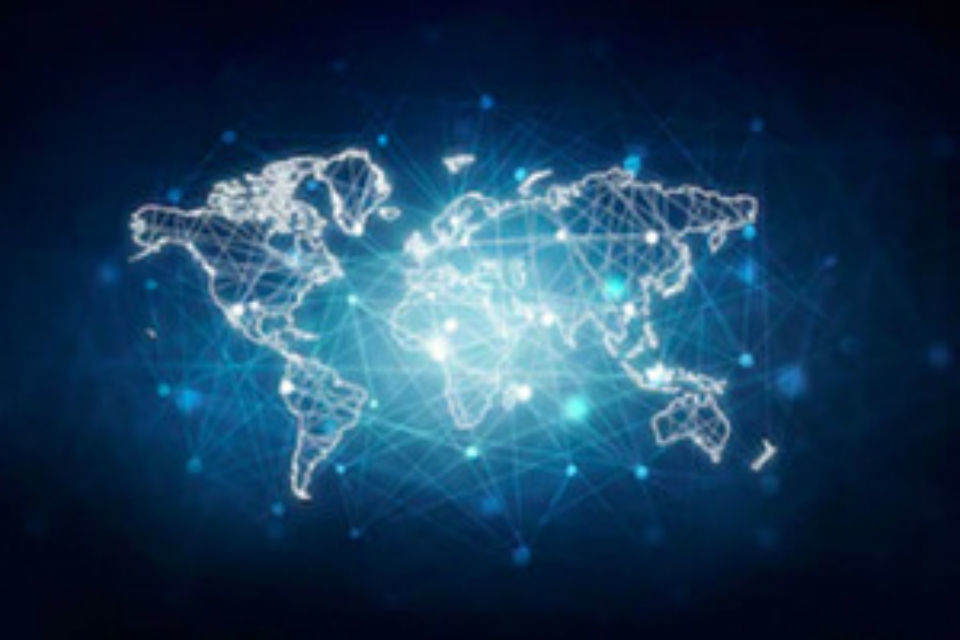 At an event in London, the UK’s Minister for Africa, Harriett Baldwin, announced the commitment by InfraCo Africa to develop two solar plants in Samburu and Transmara, each with a capacity of 10 MWAC, to give more people access to affordable, clean energy.

The UK’s Department for International Development’s Transforming Energy Access programme, has already helped people and businesses across Africa cut 2 million tonnes of carbon emissions and improve the lives of 3.2 million low income people. It has also leveraged $359 million worth of investment in clean energy from the public and private sectors.

Transforming Energy Access is using the UK’s expertise in technology and finance to provide power for people across Africa and tackle one of the world’s biggest challenges, climate change.

The UK government’s investment in clean energy and waste reduction for people and businesses will help millions of people across Africa. It’s a win for the developing world and a win for the UK.

In 2018, the Government of Kenya reaffirmed its intention to achieve Universal Electricity Access by 2022 and to continue developing the power sector: including the strategic use of on-grid, off-grid and small-scale solutions. The Samburu and Transmara projects will directly contribute to achieving this goal. To date, private sector investment in Kenyan solar has focused on either large-scale plants or local mini-grids/solar systems. The Samburu and Transmara projects will demonstrate the commercial viability of strategically sited small-scale solar plants (10MWAC and below) and so mobilise greater private sector participation in this market segment. In addition, work is also underway to explore the potential for one or both of these solar projects to take part in a local currency power purchase agreement (PPA) pilot. If confirmed, the solar project(s) would be amongst the first in sub-Saharan Africa to have negotiated local currency renewable energy PPAs outside of South Africa.

UK aid to give clean energy boost to Kenya