A selection of the submissions to this crowd-sourced history campaign, led by the UK Space Agency and Arts and Humanities Research Council (AHRC) , will be curated and shared with the public on 20 July 2019, marking 50 years since Neil Armstrong and Buzz Aldrin landed on the Moon.

The campaign is intended not only to unearth fascinating first-hand memories but to explore how the Moon landings touched almost every aspect of popular culture, from cinema and art, to literature and music.

For anyone who may not have watched the footage live, there is an opportunity to get involved by sharing their stories about how space exploration has inspired them or led to a career in the sector.

Entries could include a grainy photograph of a family huddled around an early television to watch this iconic moment; a scrapbook of newspaper cuttings from July 1969; or a personal account of how the Moon landing has shaped a work of art or led to a lifelong passion for science fiction.

Ahead of the 50th Anniversary of the Moon landing, I hope people across the UK share their Moon memories, ranging from photos to diary entries, to help give us a unique and fascinating insight into one of the most celebrated moments in our history.

Landing on the Moon was unthinkable at the beginning of the twentieth century, so when Neil Armstrong heralded the moment as, ‘one giant leap for mankind,’ those words rightly have echoed through the ages.

Through our modern Industrial Strategy, we are backing the UK’s thriving space sector so that the young people inspired by this great event of the past will have opportunities to work in the industry’s highly skilled, well-paid jobs of the future.

The 1969 Apollo 11 Moon landing was not just a pivotal moment in space exploration, but a defining moment for humanity. Whether you were too young to witness the first footsteps on the Moon, or old enough to see it for yourself, the Moon landing has inspired so many people over the past fifty years.

I hope that this campaign from the Arts & Humanities Research Council and UK Space Agency will not only help people to reflect on the historic and cultural significance of this anniversary, but also inspire the next generation of scientists, engineers and astronauts.

People will be able to submit their memories and personal stories via moonlandingmemories.com and are being encouraged to share them via social media using the hashtag #MoonMemories.

Memories and stories can be uploaded over the next month, with the submission deadline falling on Tuesday 18th June. 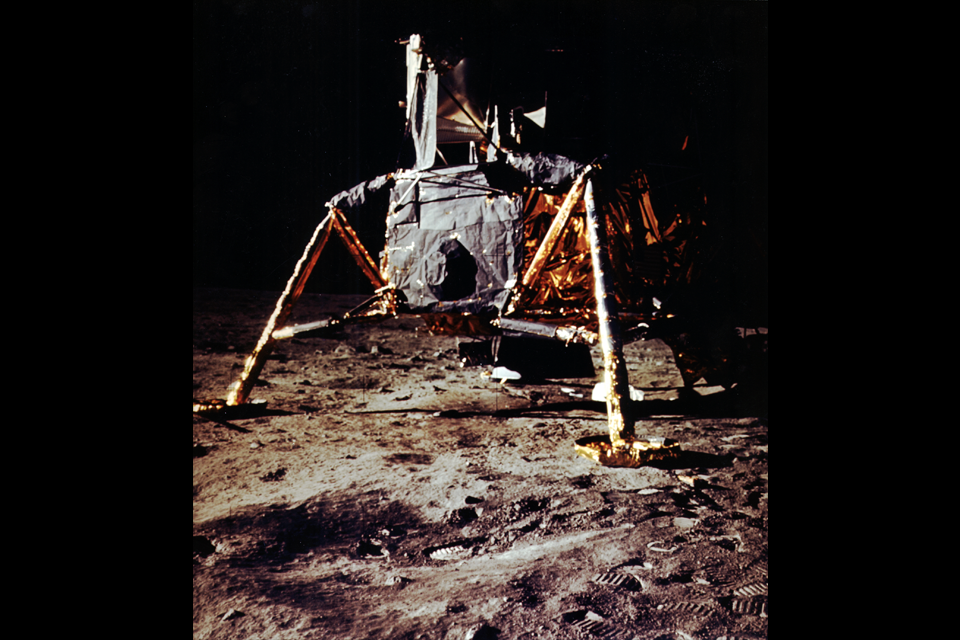 When Neil Armstrong and Buzz Aldrin landed on the Moon for the first time on the 20 July 1969, the world stopped to watch this history defining moment. It pushed the boundaries of human possibility and led to an incredible explosion in creativity.

To mark the fiftieth anniversary we want to hear people’s memories of seeing the footage for the first time, but also what the Moon landings meant to them. From a love of space movies to pursuing a career in astronomy, this crowd-sourced history campaign will reflect on this moment’s undeniable role in shaping the world we live in today.

As a young child I was, like millions of people around the world, fascinated watching the Apollo 11 Moon landing. I remember our headmistress, who disapproved of television, insisted that the school television was on at lunchtime so we could watch the latest news on this historic event.

The Moon landing was an inspiration to me and it’s exciting to think that young people today will be part of the next chapter of lunar exploration, with the UK playing an important role.

I am looking forward to sharing in people’s memories of this iconic moment in space exploration and hearing how those small steps are still having a huge impact 50 years on. 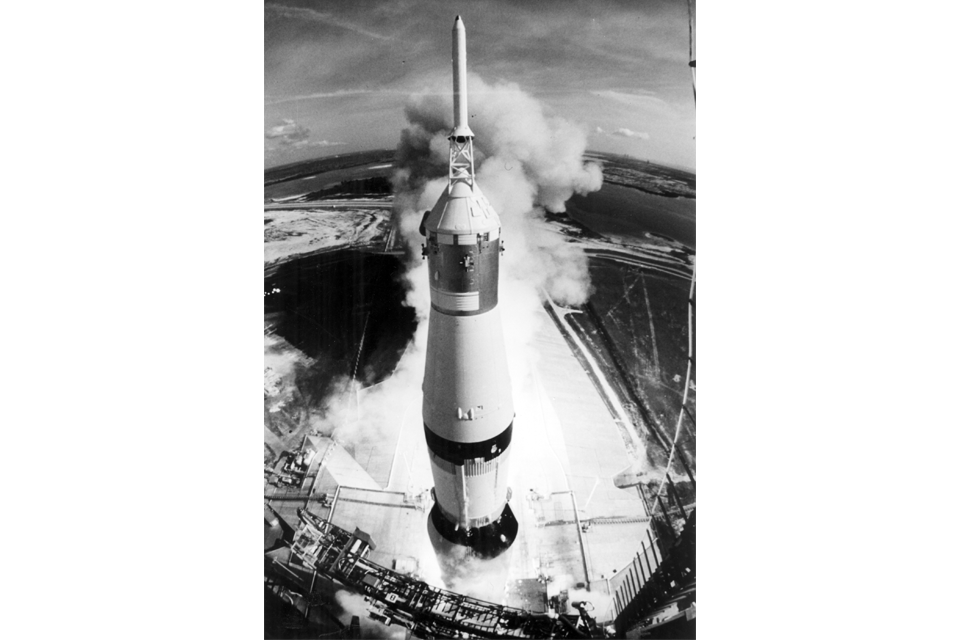