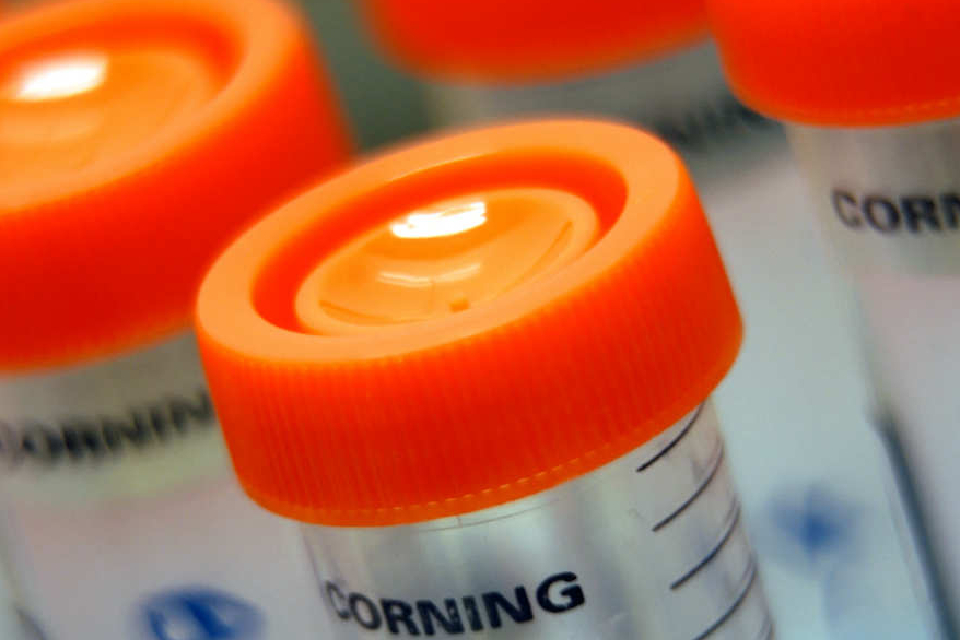 Latest HMRC data shows UK exports of vaccines reached £3.2 billion in 2018, more than any other G7 nation and the 3rd highest in the world.

5 years ago, UK vaccine exports were worth £1.2 billion and have since nearly tripled in value. The vaccines sold by the UK protect the people all over the world from diseases such as measles and influenza.

Growing demand from the USA has been the main driver with exports there increasing rapidly from £449.3 million in 2013, to £2.2 billion in 2018. The USA now accounts for over two-thirds of all UK vaccine exports.

More recently, British vaccines have been met with fierce demand from Asia, with exports to China increasing over the past year by 287.4% to £122.4 million. This is somewhat remarkable given exports to the country 10 years ago were worth under £5 million.

Similarly, exports to Mexico in 2008 were worth just £3,000, and are now amounting to £46.2 million. During the same period exports to Canada increased from under £500,000 to heights of £52.6 million, demonstrating the rapidly growing appetite for British medical innovation in North America.

Encouragingly, exports of vaccines to Sub-Saharan Africa, a region where deadly diseases such as HIV are most prevalent, have increased from just £2.2 million in 2008 to £20.7 million in 2018.

I want to thank the thousands of people across the country working tirelessly to produce vaccines to help fight deadly diseases such as influenza, measles, and hepatitis, not just in the UK, but across the world.

The UK is famous for its effective and reliable pharmaceuticals sector which continues to invest in new technologies to improve the quality of lives of people at home and abroad. This trust in the products it produces is reflected in the sheer levels of demand for UK manufactured vaccines, as we continue to secure more overseas revenue than any other G7 nation.

The Department for International Trade will continue to work with our fantastic NHS and pharmaceutical companies up and down the country to ensure people from all regions of the world can fight devastating diseases with the help of British innovation.

Leading vaccine producers, Seqirus has its global headquarters in Maidenhead, the UK, and produces and ships vaccines across the globe every year.

Its production site in Liverpool houses the largest vaccine manufacturing facility in the UK and is a centre of excellence for the production of an enhanced influenza vaccine for older adults. The site employs 650 highly skilled staff and manufactures over 50 million doses of seasonal influenza vaccines each year for local supply and global export.

To meet increasing demand for its products, the company is currently expanding its manufacturing capacity at Liverpool and recently expanded its headquarters at Maidenhead.

The Influenza virus constantly evolves and modifies itself, which requires new vaccines to be produced every winter and a constant surveillance of outbreaks and a potential pandemic threat.

The growth of its UK production and the use of technology such as cell-culture and egg-based manufacturing technology the company is helping to keep the deadly virus at bay.

UK exports more vaccines than any other G7 country