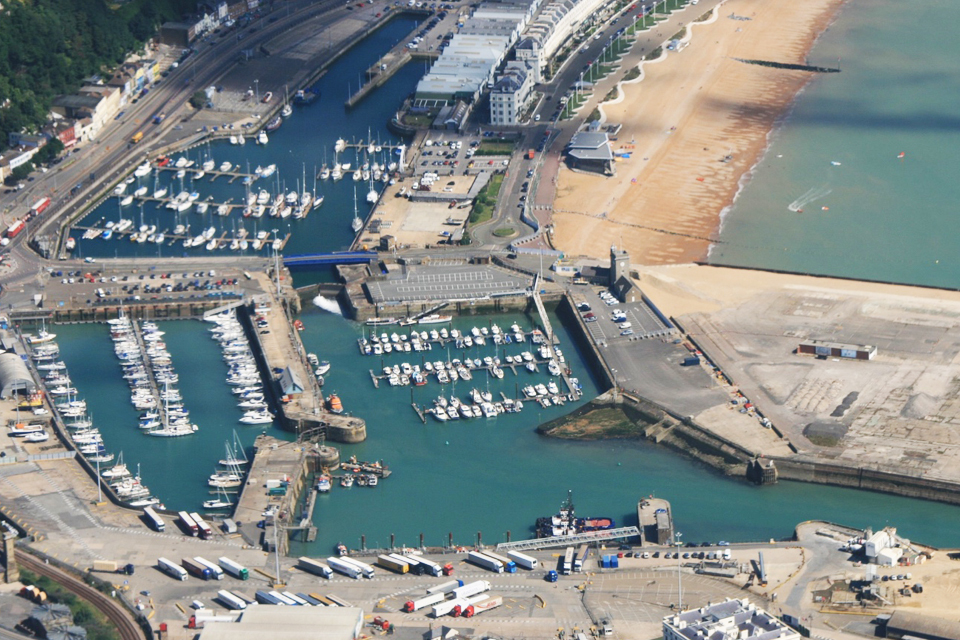 Demand from the US was the strongest driver of UK export growth in the 12 months to April 2019, new Office of National Statistics (ONS) figures showed today (10 June) as UK exports reached a record high of £645.8 billion.

In yet another sign of the special relationship following the US State Visit last week, goods exports to the USA were worth £57.6 billion, over £20 billion more than Germany, our second largest single export market for goods.

Overall, British goods exports to the world over the past year increased by £16 billion. The US was by far the largest contributor of any single country to this increase, with British exports to our closest trading partner increasing by £6.1 billion and, therefore, accounting for over a third of the total increase in value of British goods exports (38.4%).

In terms of both goods and services, in 2018, the USA was by far the UKs biggest export market. The UK was the USA’s largest European export market.

The unique economic relationship between the USA and UK is not just evident in our trading relationship, but also by the levels of investment in each other’s economies. Both nations are the largest investors in each other’s economies with mutual investment totalling around £609 billion. Furthermore, everyday 1 million Americans work for British companies in America, whilst 1 million Britons do the same for American companies in the UK.

Last week’s state visit reinforced the shared values between the UK and US, but also reminded us of the truly unique economic relationship which helps our businesses to prosper.

Today’s record-breaking figures putting total UK exports at over £645 billion demonstrates the resilience of our economy, despite the increasingly uncertain global economic environment.

I encourage exporters right across the country to use today’s statistics as evidence that despite global headwinds, the most prosperous countries in the world are demanding British goods at unprecedented levels.

The Department for International Trade is a dedicated international economic department, helping British business succeed abroad, as never before.