The Stockbury roundabout, where the M2 meets the A249 near Sittingbourne in Kent will be replaced with a new free flowing junction providing uninterrupted journeys for drivers on the M2 and the A249 and a new enlarged roundabout for drivers changing roads at the junction.

The plans that have been published add detail to the announcement of the preferred option for the upgrade last May and follow an earlier public consultation in 2017.

Having announced our preferred options for this important investment last year this is now a further opportunity for everyone to help us shape the detail of the individual scheme before we submit firm and final proposals to the planning authorities.

We’d urge anyone with an interest in the improvements to let us know their views. This is an important investment in one of the most important routes in the South East 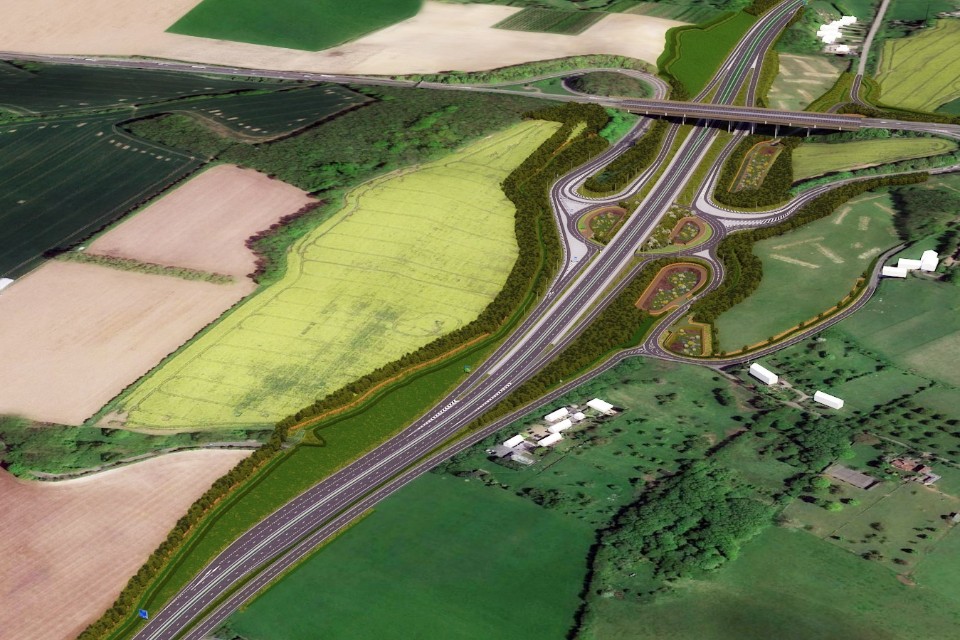 new Interchange between M2 and the A249 at Junction 5

The M2 is a key route linking London with Rochester and Faversham with the Port of Dover. The interchange between the M2 and the A249 at junction 5 is currently heavily congested with tens of thousands of vehicles using the junction every day. Local Authority plans for additional housing in the area will also have a significant impact on a junction which is already experiencing congestion.

The new proposals include: an enlarged roundabout, with a new through route for A249 traffic; there will also be new dedicated left turn filter lanes for traffic traveling between the M2 and the A249; a new single lane slip road from the M2 east bound to the A249 northbound to avoid the Stockbury roundabout altogether, and measures to improve facilities for people using the junction on foot.

A statutory consultation on the improved proposals started on 13 Jun. The deadline for receipt of all comments or objections is 25 July 2019 at midnight.

The plans have been published on our website and are also available at council offices and libraries across the area.