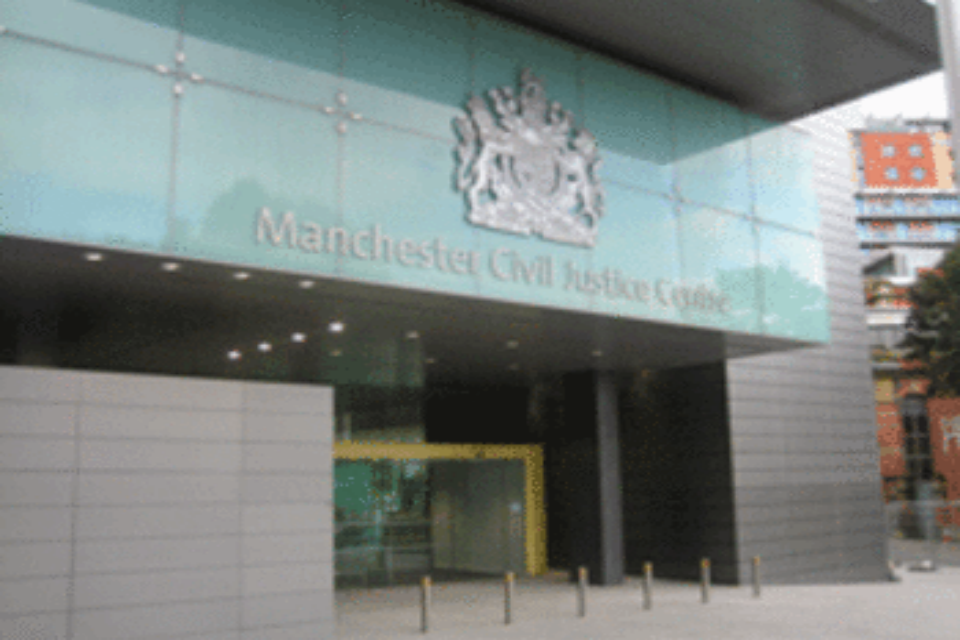 The study by HM Courts and Tribunal Service at Manchester Civil Justice Centre means vulnerable people can appear before the court using a video link from a computer in their solicitor’s office, avoiding the distress of appearing in court at an already difficult time.

This has been used in six cases so far and feedback from those involved has been positive. Testing will continue in the family and civil courts during the coming months and is being independently evaluated.

We are hearing that, even in the early stages, testing fully video hearings are having a positive effect and ensuring the justice system is supporting people at one of the most difficult times in their lives.

I look forward to seeing the evaluation of this work and ensuring we continue to improve access to our courts through new innovations.

Injunction applications are often made by victims of domestic abuse, in cases of intimidation or threat of violence. Currently, those asking to be made safe are required to travel to court to appear before a judge. Participants in the tests can instead join a fully-video hearing from their solicitor’s office, using a laptop, which can also allow the injunction to be heard more quickly.

Accessing the hearing has made a real difference to our client, she was a referral from victim support who commented how convenient it was for the client. The victim was too scared to go home last night and doing this over video has really made a positive impact

The video hearing has the gravitas of a court room. The interview suite is set up with all the necessary tools to swear in a witness and the client gets to see the judge and observe the process.

The testing is part of HMCTS’ £1bn Reform Programme, which is bringing new technology and modern ways of working to the justice system, with more than 150,000 people using new online services in 2018 alone. The current pilot follows successful trials in the tax tribunal and relates to cases in the family and civil jurisdiction.

Suitable cases are dependent on judicial discretion and those taking part in the tests must have legal representation. HMCTS is committed to publishing independent evaluations of all fully video hearings pilots.

Law New programme to protect children at risk of expl…