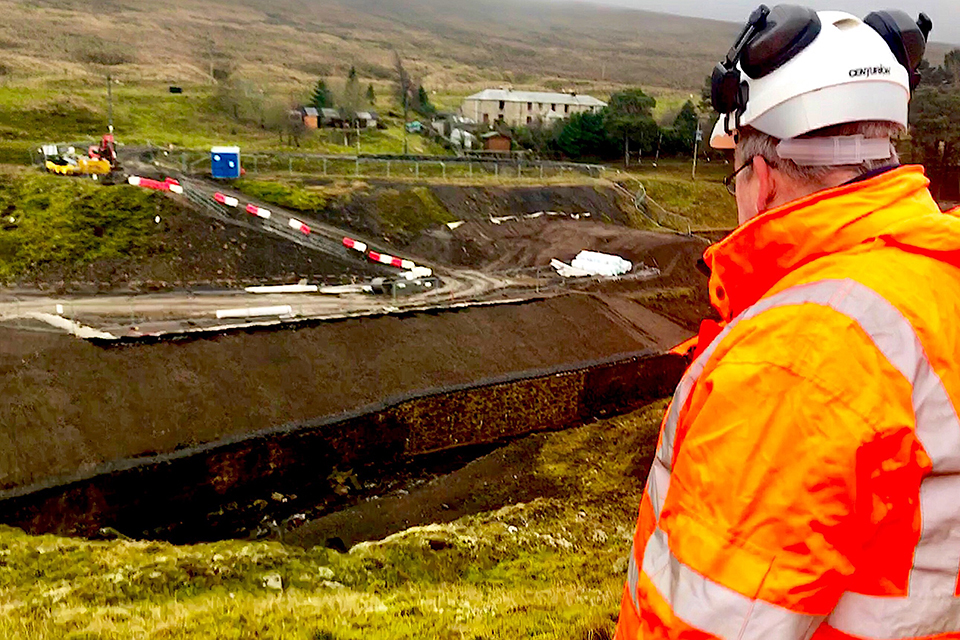 Three projects to tackle the water pollution caused by historical metal mining in the North Pennines are due to be substantially completed before Christmas.

Contractors will be leaving the sites in the next few days before returning in January to finish the earthworks.

They will be back again in spring, when the weather allows, to complete the final work, such as planting to encourage vegetation to grow.

The works – at Garrigill culvert, Carrshield tailings dam and Nenthead car park – are part of the Water and Abandoned Metal Mines (WAMM) programme.

They include stabilising river banks, reconnecting culverts and reshaping spoil heaps, to prevent several tonnes of lead, zinc and cadmium from entering the River Tyne each year.

Metal mines played a major part in Britain’s history, but abandoned mines now pollute our rivers and harm aquatic wildlife, such as fish and river flies.

In the Northumbria River Basin District they affect around 340km of watercourse, including the River Tyne, River Tees and River Wear, and their tributaries.

WAMM is a partnership between the Coal Authority and the Environment Agency, funded by the Department for Environment, Food and Rural Affairs and the North East Local Enterprise Partnership.

The government’s 25 Year Environment Plan makes it clear that cleaning up chemical pollution from abandoned metal mines is a priority.

Environment Restrictions on the use of metaldehyde to protect…