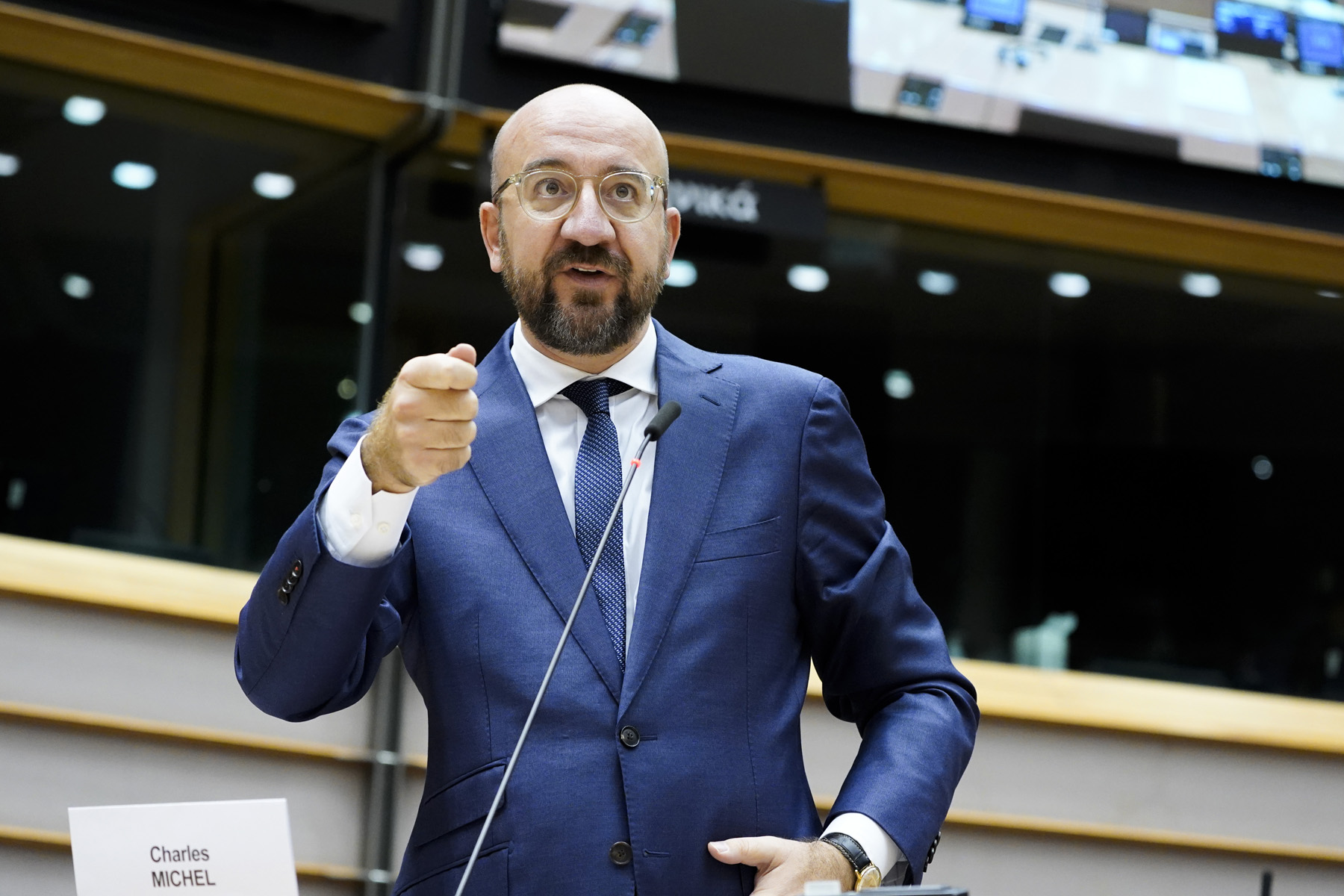 Commission Vice-President Maroš Šefčovič, replacing Commission President Ursula von der Leyen, insisted that investing in digitalisation and decarbonisation and preparing the EU for any scenario with regard to the UK’s withdrawal from the EU should top the agenda of the 15-16 October summit. When closing the debate, he mentioned that the Commission will soon table a proposal on a minimum wage and will do everything it can to foster a speedy agreement between Parliament and Council on both the recovery plan and the long-term budget.

Manfred Weber (EPP, DE) wants EU leaders to focus on jobs, investment in recovery, exports and digital transformation. He wondered why Belarus president Alyaksandr Lukashenka is not on the list of those to be sanctioned and why accession talks with Turkey have not been stopped.

Iraxte García Pérez (S&D; ES) reminded MEPs that social fairness must be at the heart of economic recovery in the single market, even more so given that the cuts in health and education during the 2008 crisis have left many unprotected in the current sanitary crisis.

For the EU to become a credible international actor, member states need to take geopolitical decisions by qualified majority and agree on strictly respecting common values and rule of law within the EU, said Dacian Cioloş (Renews, RO).

EU funds will probably arrive too late and be insufficient to drive economic recovery, said Marco Zanni (ID, IT) while warning that new taxes might come. Philippe Lamberts (Greens/EFA, BE) pointed out that the lack of energy, digital etc. independence weakens the EU on the international stage and called for simple and efficient instruments to ensure common rules and values are respected within the EU. Derk Jan Eppink (ECR, NL) called for more “Trumpism” and stronger cooperation with the US in EU foreign policies to put third countries under pressure. Giorgos Georgiou (GUE/NGL, CY) called upon EU member states to stop Turkish settlements in Famagusta, which are threatening peace in the Eastern Mediterranean.

Press release – We should strive for greater strategic autonomy and a speedy recovery, say MEPs

International Affairs 95th session of the Executive Council of the OPCW…