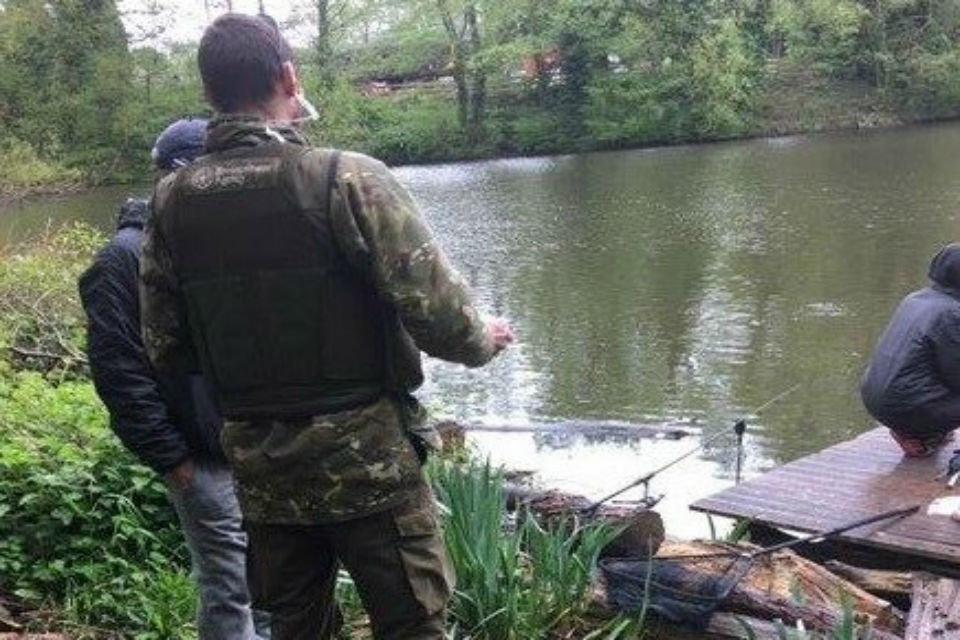 The Environment Agency successfully prosecuted nearly 400 anglers in the West Midlands during 2018-19 netting a total of more than £111,000 in fines and costs.

Figures just released show that in the 12 months up to the end of March this year, in the West Midlands 393 people were ordered to pay costs and fines totalling £111,246.91 for fishing without a licence or with an incorrect licence. During this period, fisheries officers carried out 4,885 licence checks.

Buying an annual licence costs £30 and takes only minutes online, yet a small number of anglers continue to flout the law and risk prosecution.

It’s important anglers have a licence before fishing; the money from licences is invested into England’s fisheries and rivers, improving the sport of angling.

Anglers should also ensure that they are familiar with our byelaws, which are available on the Environment Agency web pages.

Nationally, there were 1,633 successful prosecutions during the same period, resulting in fines and costs totalling £475,299.04. There were 65,853 licence checks carried out during 2018-19. Information on fishing licences is available on the gov.uk website.

West Midlands anglers ordered to pay over £111,000 for licence offences

Environment A different philosophy: why our thinking on flood…
0
✖