Five new settlement lagoons are currently being built by the Coal Authority at the mine water treatment scheme at the former Lynemouth Colliery.

Once operational, the 5 new lagoons, along with the existing 2, will ensure water within the underground coal workings can be managed to prevent the contamination of groundwater.

The scheme will also prevent uncontrolled discharges into rivers and the sea. 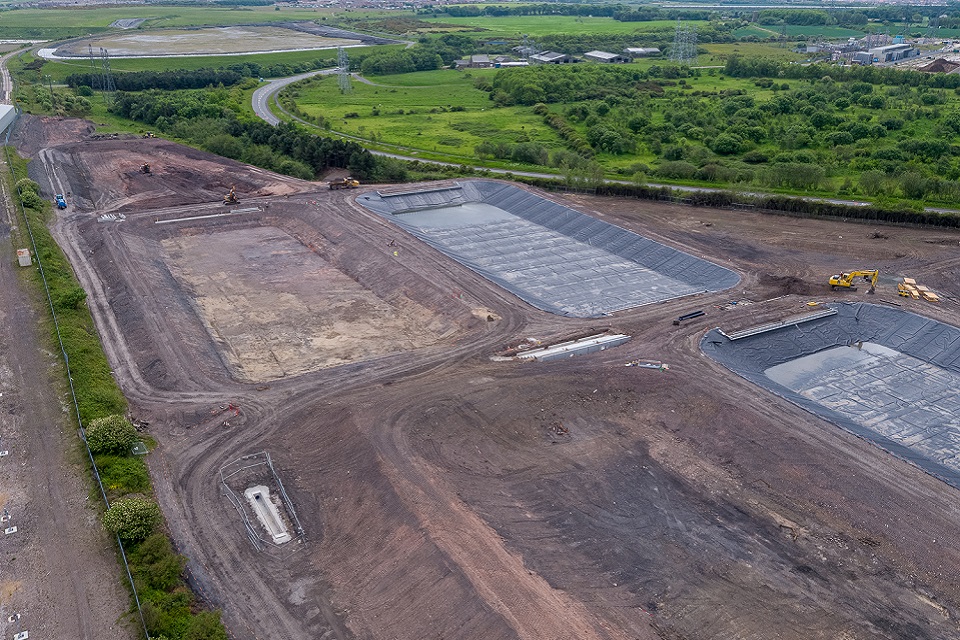 The settlement lagoons substantially improve the water quality by reducing the elevated iron levels found in the mine water before the water is discharged into the North Sea.

At full capacity the enlarged scheme will be able to treat over 6 billion litres of mine water annually – the equivalent of 2,400 Olympic sized swimming pools – removing 300 tonnes of iron in the process and protecting about 1.6 million cubic metres of drinkable water. 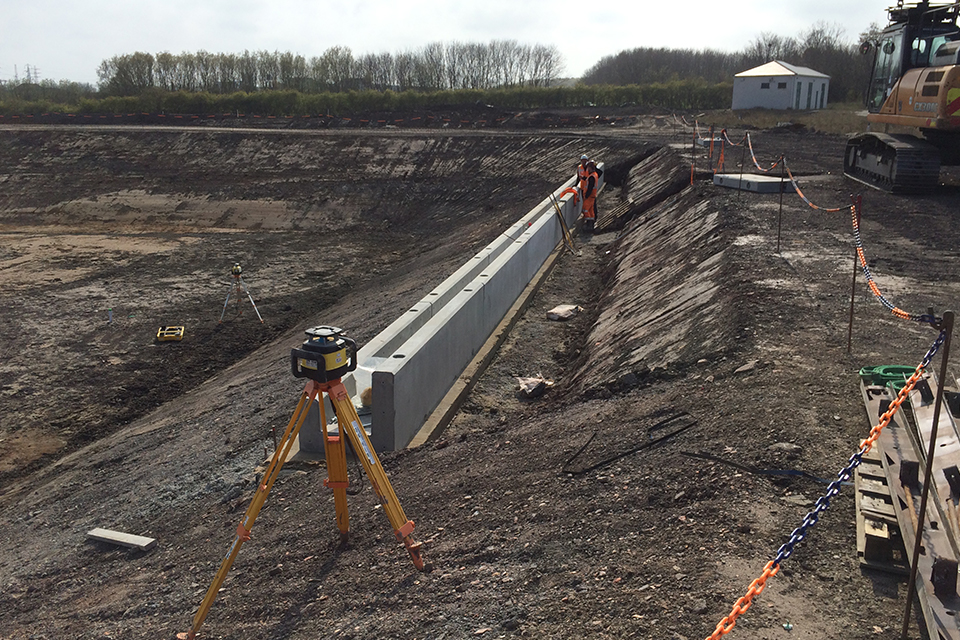 Jim Bagnall, Project Manager for the Coal Authority, said that 2 of the five new lagoons are due to be operational by July, with the remaining 3 operational by the autumn.

He added: “Works on this second phase began in September and once completed will provide the capacity needed to control the mine water emanating from the underground workings at not only Lynemouth but also the larger mining block linked to Ellington Colliery.

“Lynemouth Colliery was part of a larger mining block linked to Ellington Collier, known as Ellington Combine, that worked reserves under the North Sea. The mining block extends from Morpeth in the west to West Chevington in the north.

“Historically, water levels were controlled at a number of pumping stations in the area. However, pumping stopped in 1994, with the colliery finally closing in 2005.”

Once pumping ceased, water levels in the workings began to rise, leading to concerns about the pollution of the aquifer lying above the underground workings. Once the pollution enters the aquifer it may not be possible to reverse the situation.

There is also a longer term risk if mine water is allowed to rise above sea level as there may be uncontrolled discharges into local rivers or the sea.

Although not harmful to people, the mine water contains elevated levels of iron that would have detrimental impacts on the local habitats and rivers. Potential discharge locations would be Blakemoor Drift, Newbiggin Shaft or smaller shafts and adits along the Wansbeck Valley. 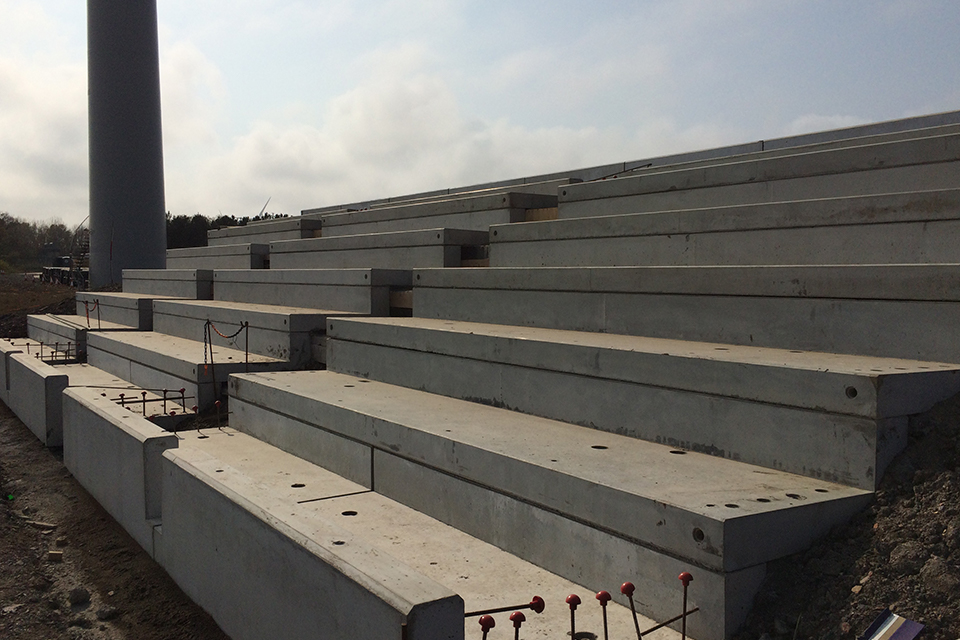 A new cascade being built at Lynemouth mine water treatment scheme

“The scheme was always intended to be implemented in several phases with the first 2 lagoons being built and becoming operational in 2015,” said Jim.

“The intention was that this first phase would allow us to determine what long term treatment capacity would be needed. The pumping undertaken slowed the rise of the mine water but did not halt it, hence the current extension.”

Iron content in the mine water accumulates at the bottom of the lagoons as sludge, which needs to be removed periodically. Works are also underway at the site to construct 2 sludge drying beds, which will allow the efficient de-sludging of the lagoons.

This will not only increase the available treatment capacity available but will also significantly reduce the quantity of sludge that has to be disposed of by removing the excess water.

The Coal Authority deals with mine water pollution and other mining legacy issues.

The scheme at Lynemouth is just one of the 75 mine water treatment schemes operated by the Coal Authority across Britain.

Together they treat over 122 billion litres of water and prevent 4,000 tonnes of iron solids from entering and polluting rivers and other local watercourses each year.