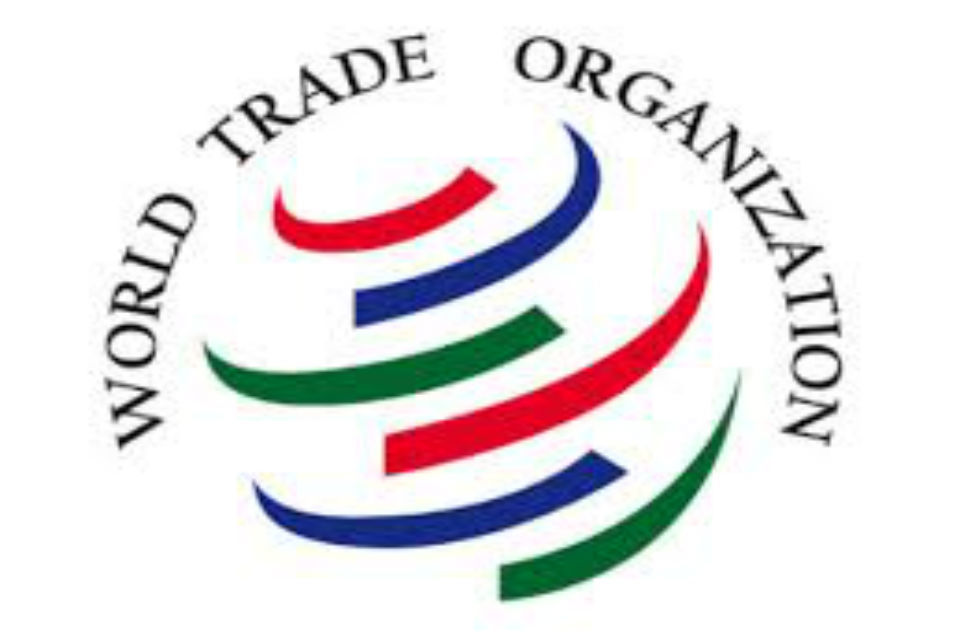 British businesses will be able to continue bidding for public sector contracts around the world worth more than £1.3 trillion a year after we leave the European Union.

World Trade Organization (WTO) members have today (Wednesday 27 February) confirmed that the UK will join the Government Procurement Agreement (GPA) as an independent member if we leave the EU without an agreement.

This is a significant step in the UK establishing its independent trade policy for the first time in more than 40 years. The UK has already submitted its own tariff schedules to the WTO and will take up its independent seat in Geneva after exit day.

The UK will join the GPA as an independent member as soon as possible if we leave the EU without an agreement, or will remain a member under EU schedules if we have an Implementation Period.

The GPA is an agreement within the WTO framework between its 19 members, including major economies such as the United States, Canada, the EU and Japan. The UK’s independent membership gives British businesses the certainty that they will be able to continue bidding for public sector contracts overseas on almost the same terms as they do now.

It will also ensure that British taxpayers and public sector organisations, including government departments, continue to benefit from increased choice and value for money on contracts which are open to international competition. The agreement will continue to protect vital public services such as the NHS.

I’m delighted to have confirmation from the GPA Committee today that the UK will be an independent member of the agreement as we leave the EU. This is a hugely successful global agreement which will give British businesses certainty that they can continue bidding for £1.3 trillion worth of government procurement contracts overseas.

This is an important win for British diplomacy as we take our place on the world stage, and we are looking forward to continuing to play a committed and active role in the GPA Committee and the WTO as a whole. I’d like to thank our colleagues in the GPA for working with us to achieve this excellent result.

While there may be a short period of less than a month before the GPA takes legal effect in a no deal scenario, disruption to businesses is likely to be minimal.