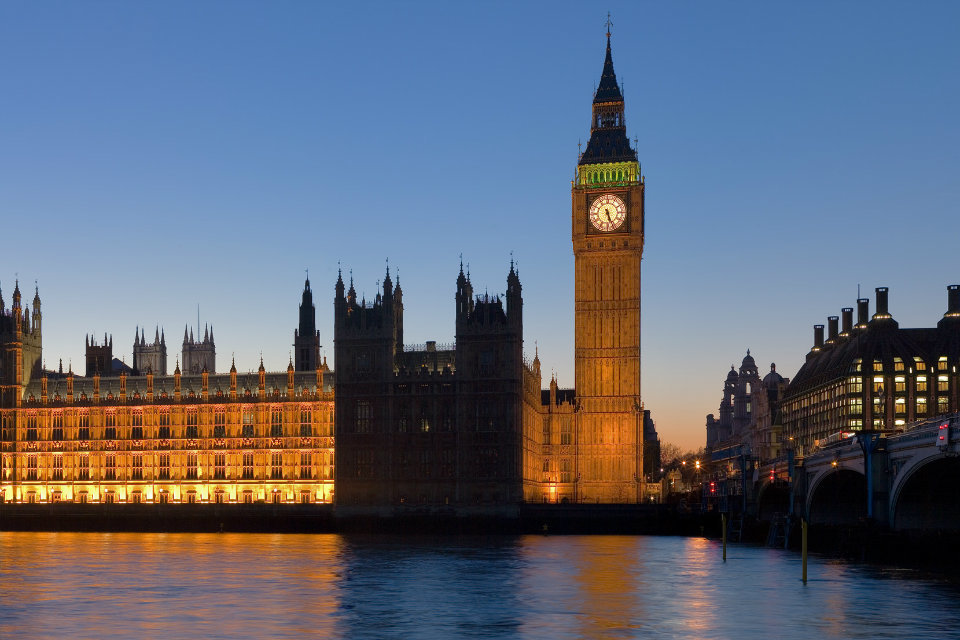 A public consultation on a 10-year strategy which seeks to capitalise on the UK’s regained capability in this area of law will be published shortly.

It will provide a blueprint for maintaining Britain’s status as a leading global jurisdiction for businesses to operate in, by giving them the legal certainty they need. It will also ensure that consumers and families have access to the most effective ways of resolving disputes in an ever-more globalised world.

These agreements provide vital protections to UK businesses, individuals and families looking to live, work, travel and trade across borders.

We can now enjoy the freedom of being able to strike and implement our own Private International Law deals, ensuring they continue to have the interests of UK citizens at heart.

Without the ability to implement these agreements in domestic law, there could be parallel court cases in different countries, leading to conflicting decisions where UK individuals, businesses and families would bear the brunt of legal costs.

The Bill also maintains three key existing agreements, known as Hague Conventions, to ensure their clear implementation at the end of the transition period on 31 December 2020, and will enable the implementation of the Lugano Convention 2007, should the UK’s application to re-join it be successful.

It provides an overarching legislative framework, enabling individual private international law (PIL) agreements to be implemented via secondary legislation now the UK has left the EU.