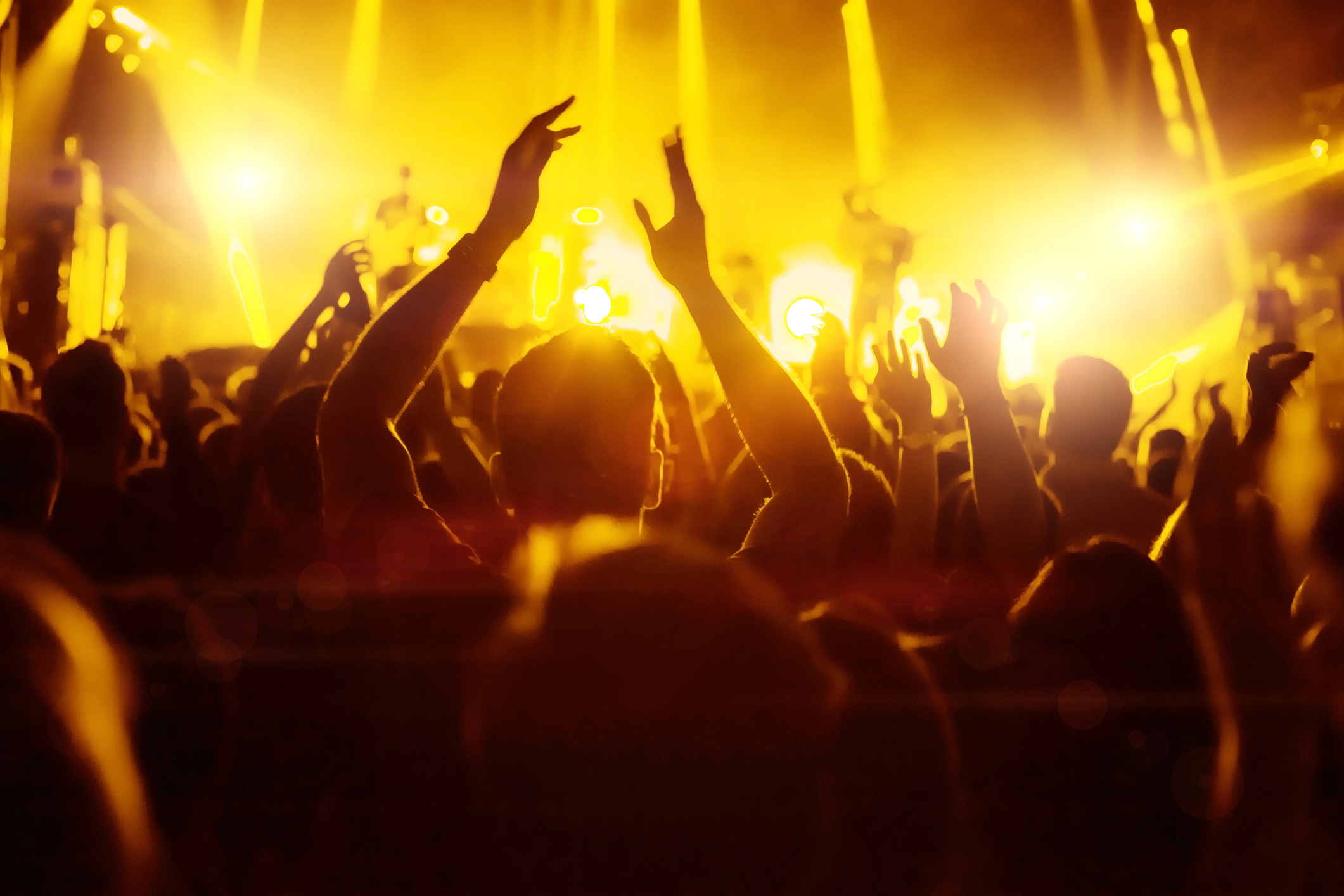 The Competition and Markets Authority (CMA) is investigating the deal between LN-Gaiety Holdings Limited – a joint venture between Live Nation and Gaiety Investments Unlimited Company – and MCD Productions.

The LN-Gaiety joint venture owns and operates live music venues and festivals in the UK and Ireland, while MCD is primarily a promoter of live music events on the island of Ireland.

After completing an initial Phase 1 investigation, the CMA was concerned that the deal could damage competition in live music promotion in Northern Ireland, as Live Nation could hinder MCD’s rival promoters’ ability to sell tickets through its subsidiary Ticketmaster.

However, as part of an in-depth Phase 2 investigation led by an independent group of panel members, the CMA has now provisionally found that the merger is not likely to raise competition concerns as Live Nation would not be expected to have the incentive to harm rival music promoters by making it harder for them to sell tickets through Ticketmaster.

The CMA is asking for views on these provisional findings by 28 November and will assess all evidence provided before making a final decision. The statutory deadline for the CMA’s final report is 8 January 2020.