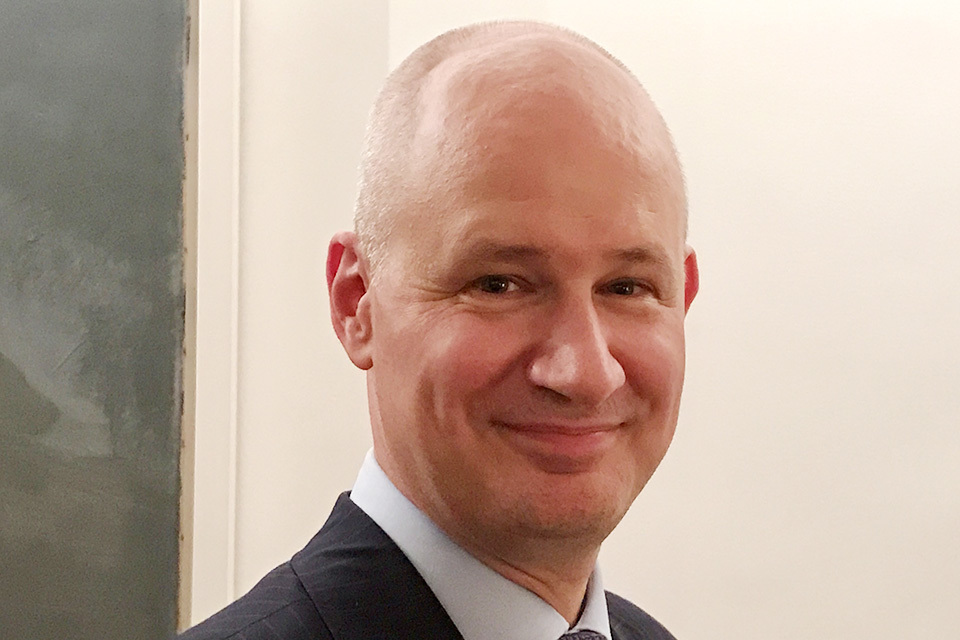 The conflict in Syria is now in its 10th year. Over half a million Syrians have lost their lives. It has been a brutal experience for the 11 million people who have been displaced. These horrors have been compounded by the repeated use of chemical weapons.

Any use of chemical weapons is a clear breach of the Chemical Weapons Convention. Outrage at such attacks prompted States Parties to come together in June 2018 and agree that those responsible should be identified.

The report issued by the Director-General of the OPCW on 8 April 2020 responds directly to that tasking. We pay tribute to DG Fernando Arias, and the members of the OPCW’s Investigation and Identification Team led by Santiago Onate.

The report, which examined the chemical weapons attacks in Ltamenah on 24, 25 and 30 March 2017, is meticulously evidence-based. We have full confidence in the Team’s professionalism and the methodologies employed; and therefore in the validity of their findings.

The OPCW’s IIT has concluded that units from the Syrian Arab Air Force were responsible. The Syrian regime has violated the Chemical Weapons Convention.

Sarin is a nerve agent which attacks the central nervous system leading to convulsions, paralysis and asphyxiation. It is totally indiscriminate. The sarin attacks on 24 and 30 March 2017 caused at least 76 casualties.

Parallels between these attacks and the Syrian regime’s use of sarin in Khan Sheikhoun on 4 April 2017 are clear to see. The Assad regime also used sarin as a chemical weapon in 2013, killing hundreds of civilians in Eastern Ghouta.

The report also confirms that chlorine was used as a chemical weapon by the Syrian Arab Air Force on 25 March 2017.

In reaching its conclusions on all three incidents the IIT was unable to identify any other plausible explanation.

In short, there is no room for any reasonable doubt about Syria’s responsibility for these attacks.

The victims of these attacks deserve justice. We call on the international community to support multilateral mechanisms, including the UN International, Impartial, and Independent Mechanism for Syria; as well as national and international prosecutions to ensure accountability for the crimes committed.

On acceding to the Convention in 2013, the Syrian regime made a solemn undertaking to abandon all of its chemical weapons and means of production. It is now indisputable that the Assad regime has kept a secret chemical weapons programme that it has failed to declare.

The regime has tried at every turn to thwart and obstruct the OPCW inspectors; and has spent years denying important aspects of their chemical weapons programme, including developing ricin, nitrogen mustards, soman and lewisite.

The obstruction continues. The regime refused to grant visas to the IIT, breaching its obligations under Article VII of the Convention and UN Security Council Resolution 2118.

Syria is a case unlike any other – a state which is in flagrant and persistent breach of the Convention’s central obligation. Our response in the Executive Council and at the Conference of States Parties needs to reflect that fact.

States Parties must now come together again to defend the taboo against chemical weapons use and demand respect for the provisions of the Chemical Weapons Convention. That is how we will finally consign these appalling weapons to history.