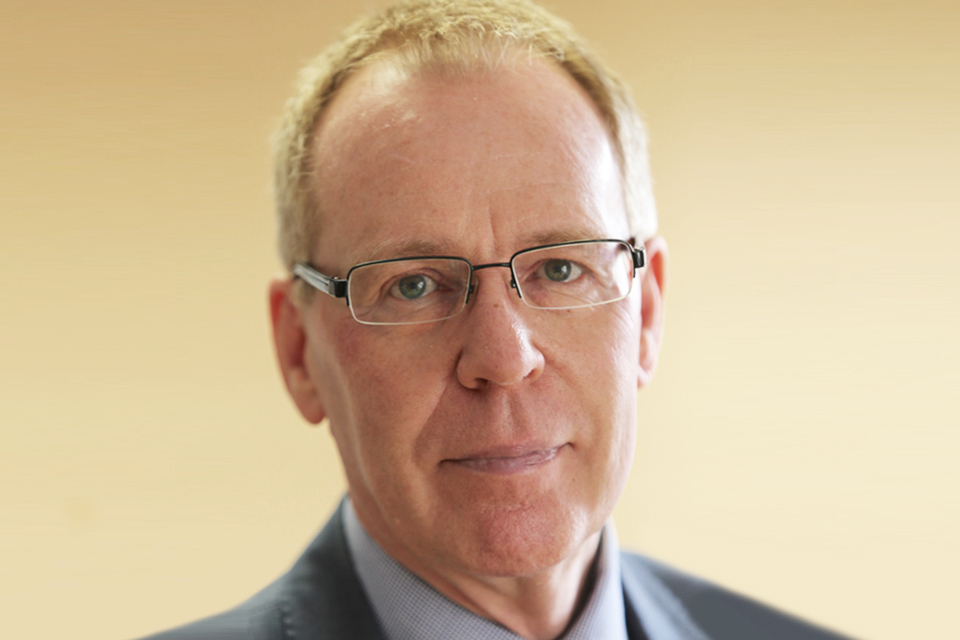 Bruce has worked in the Nuclear Decommissioning Authority (NDA) since 2006, and became the first Managing Director of RWM, which was established in 2014.

As Managing Director, Bruce has led the development of the organisation which provides radioactive waste management solutions and will deliver a Geological Disposal Facility (GDF) in the UK. GDF is internationally recognised as the safest solution for the long-term management of radioactive waste.

In the past year, he has overseen RWM’s support for the GDF programme as it progressed from the development of government policy to the early stages of public consultation and delivery.

RWM will begin the process of recruiting for the role of Managing Director. Bruce will stay in the role until March 2020, helping RWM prepare for the next stages of the GDF programme and provide continuity in handing over to his successor.

I am proud to have led RWM through its journey so far, and of the significant progress we have made towards delivering a safe and long-term solution for the management of the UK’s radioactive waste.

At this stage of my career, now is the right time to retire as Managing Director. Handing the reins over at this point provides continuity both for the organisation, and the delivery of the GDF programme.

On behalf of the RWM Board, I would like to thank Bruce for the commitment that he has consistently demonstrated, which underpins the progress we have made so far.

During his remaining period, Bruce’s priority is to ensure RWM continues to evolve and perform.