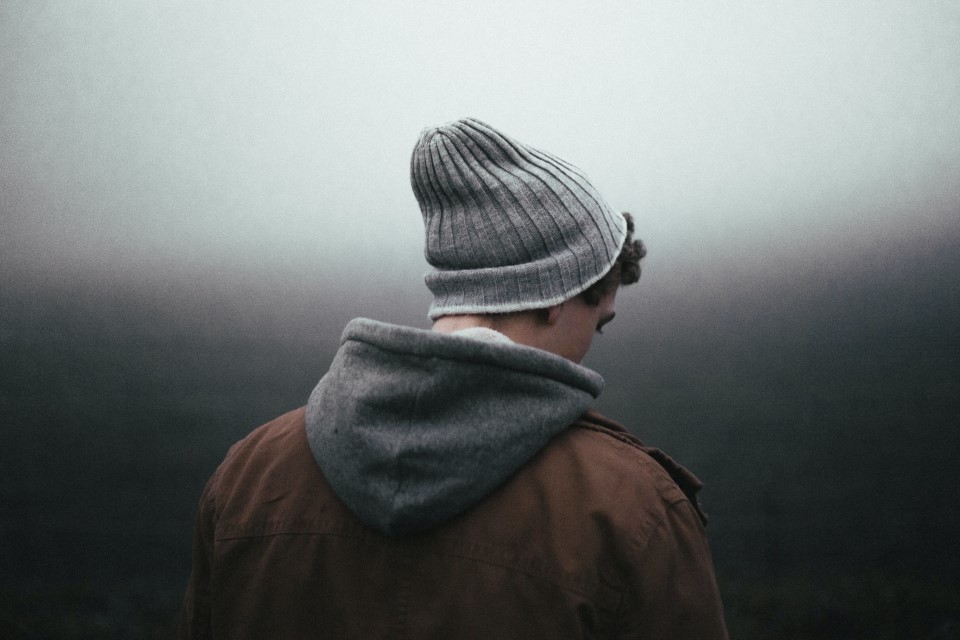 A new report from Ofsted, HMI Prisons and the CQC lays bare the extent of failings at the secure training centre (STC) near Rugby, currently run by MTC.

Inspectors found poor practice was placing children and staff at risk of harm, as well as failing to give vulnerable children – some as young as 14 – adequate care and support.

Children and staff told inspectors of their concerns that a child or adult would be harmed or die as a result of poor practice and management in the centre. The report describes a ‘volatile culture’ where children carry weapons ‘just in case’.

While children felt cared for by most staff, many said they lived in an environment where they felt anxious and unsafe. Children told inspectors “Of course we are not safe. That’s just how it is” and “Somebody is going to die in here soon.” This was echoed by staff, who said they feared for their own safety as well as children’s.

Inadequate staffing levels placed staff in ‘an impossible position’ and unable to care for children safely, with staff resorting to leaving children unsupervised and locking them in their rooms in order to take a break.

The findings follow a series of negative inspection outcomes for the centre. After visits in October and December last year highlighted serious concerns – including children being kept in their rooms for up to 23.5 hours a day – the inspectorates issued an Urgent Notification (UN), requiring the Ministry of Justice to set out an action plan for improvement at the centre. While a monitoring visit in January this year showed some improvements, a second UN in June highlighted further serious issues.

There are no children currently living at the centre after the Ministry of Justice ordered their removal in June, but the centre remains open.

Today’s report reveals a litany of failures. Rainsbrook has once more fallen drastically short in caring for especially vulnerable children, despite being warned about poor practice last year. These children need the highest quality training, care and support to get their lives back on track. It’s vital that there is long-term, sustainable improvement at the centre.

In spite of the previous concerns we raised in our visits to this centre, it remained a place where children, some very damaged, were neither being kept safe, supported nor given the boundaries and education that they need in order to go on to lead successful adult lives.

In a setting such as this, the interplay between health care staff and the centre staff is vital to making sure that children get the care they deserve. It can only happen if both are supported, trained and able to perform their complementary roles in enabling and providing care. Sadly, along with concerns about their general treatment and wellbeing, we saw that vulnerable children did not always have their health care needs met and they were exposed to unnecessary risk at Rainsbrook. When the joint inspectorates visited in June, there was much to be addressed before this service could safely provide care in the future.

Inspections of Rainsbrook STC since 2015

Due to COVID-19 (coronavirus), Ofsted, HMIP and CQC suspended inspections of STCs in March 2020. As part of a phased return to routine inspection, we carried out assurance visits to STCs in the period until 31 March 2021.

Coronavirus Dominic Raab’s Speech at the Opening of the Lega…