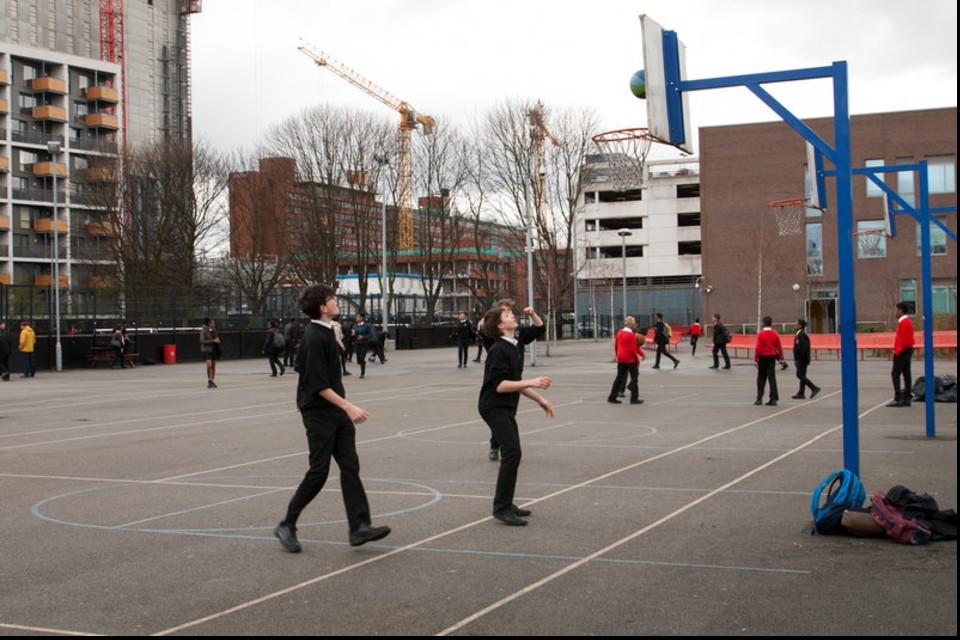 In Fight or flight? How ‘stuck’ schools are overcoming isolation, Ofsted defines stuck schools as those that have not been judged good or better since September 2006, and have had at least 4 full inspections during that time. Currently, the 415 schools that fall into that definition serve 210,000 pupils but have potentially left 2 whole cohorts of children without a good education.

Stuck schools say that they struggle with a combination of issues: isolation, meaning it’s hard to recruit and keep good teachers; poor parental motivation, meaning children are not encouraged to learn or even attend school at all; and unstable pupil populations, meaning the year groups are constantly disrupted.

However, we found that other stuck schools with all of these issues were able to ‘unstick’ themselves by focusing on a few core areas: high academic standards, getting behaviour right and improving governance.

Stuck schools are typically in deprived areas, where there might have been a decline in traditional industry and a lack of cultural opportunities. They are often in towns or small cities with a neighbouring major city that is more attractive to teachers, and has more jobs and opportunities. Sometimes, they are simply isolated in very remote areas. The 3 areas with the highest proportion of stuck schools are Derby, Southend-on-Sea and Darlington.

Ofsted’s research found that some stuck schools had a deep and embedded school culture, resistant to change, with staff not believing that it was possible to overcome the factors that stood in the way of children receiving a great education. Other schools were chaotic and continually changing. For example, one school had been under the leadership of 14 different headteachers in 10 years.

Stuck schools have been inundated with improvement initiatives from central and local government over the years, few of which have proved successful. By contrast, schools that have improved have been able to identify their specific needs and get support tailored to those needs. It’s clear that identifying what has gone wrong is vital to then getting it right.

Ofsted is well placed to help these stuck schools diagnose the issues through its new inspection framework, and so to help the school and its partners to get on with improving the school. But we also need to increase the depth of diagnosis we give these schools. We are recommending that the government funds Ofsted to trial a longer, deeper inspection approach with some of these schools, with the aim not of passing judgement but of enabling support to improve. We have made good progress with the Department for Education already.

Stuck schools are facing a range of societal problems such as cultural isolation, a jobs market skewed towards big cities and low expectations from parents. However, we have shown that schools in these places can still be good or better by holding teachers to high standards, tackling bad behaviour and getting the right leadership in place. Our inspectors have found that the majority of schools in challenging areas are providing children with a good education that sets them up to succeed in later life.

What the remaining stuck schools need is tailored, specific and pragmatic advice that suits their circumstances – not a carousel of consultants. They are asking Ofsted to do more to help, and we agree.

Raising expectations of children and parents, high standards for teachers and tackling bad behaviour: how schools in ‘left behind’ areas can improve