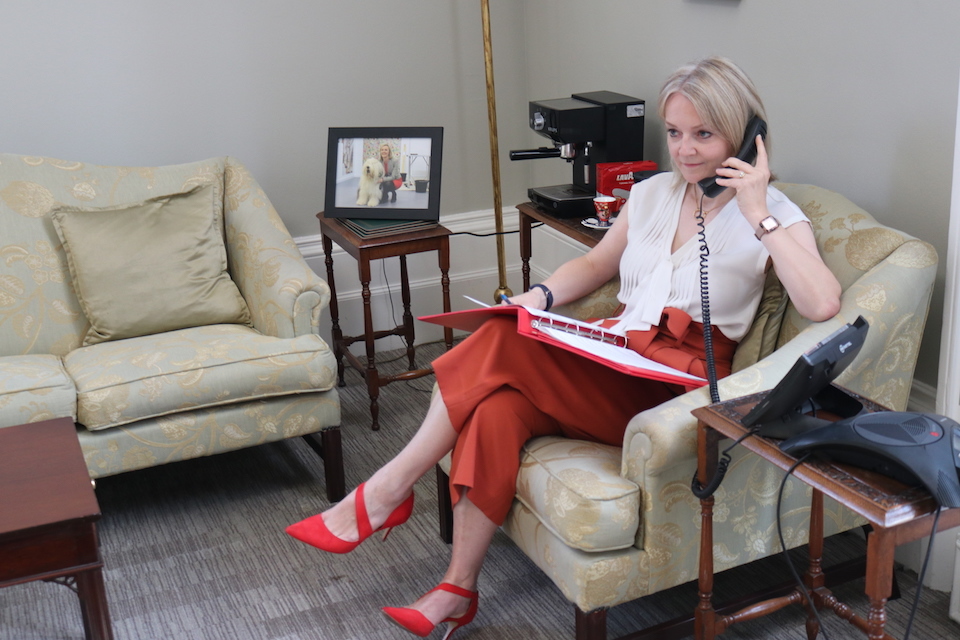 The two discussed a range of high priority issues including bilateral trade relations post-Brexit and the UK’s potential accession to the Comprehensive and Progressive Agreement for Trans-Pacific Partnership (CPTPP).

The Trade Minister assured Minister Seko that the UK remains committed to moving quickly towards a future free trade agreement after the UK leaves the EU.

The Trade Secretary also confirmed her intention to visit Japan before October 31st to continue discussion in each of these areas.

Japan is one of the UK’s most important trading partners with £29.5 billion of goods and services flowing between us in 2018. It is also a country that embraces freedom and free trade and we are working with Japan to make sure our trade relationship thrives after Brexit.

After we leave the EU, we have a once-in-a-generation opportunity to put British businesses at the centre of the world’s fastest growing regions, and a close partnership with Japan will be a key part of this future.