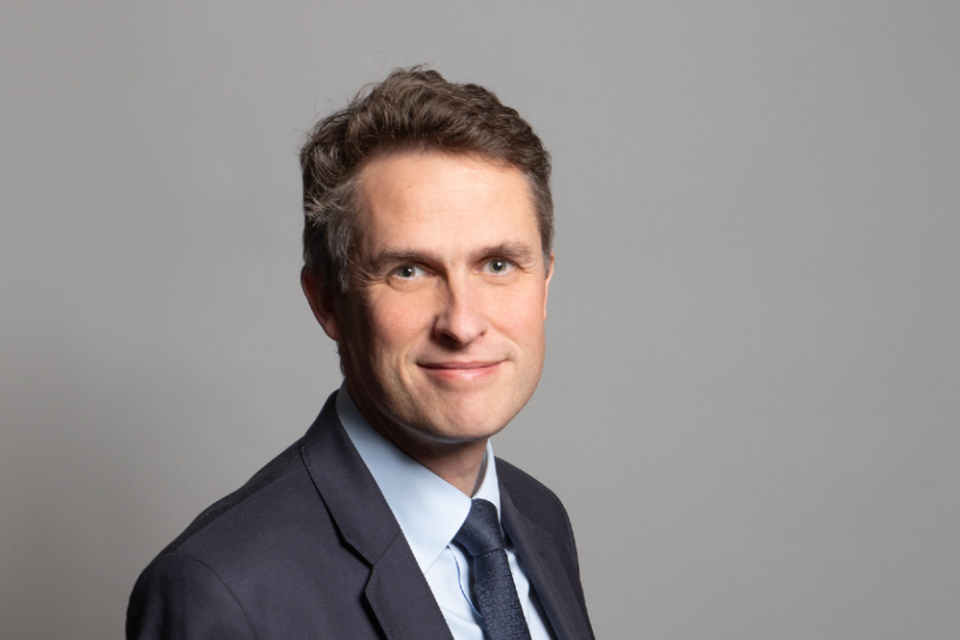 The Government has confirmed that all appeals of A and AS level and GCSE results will be free for schools and colleges following the implementation of the triple lock process that will ensure confidence and fairness in the results system this year, (Saturday 15 August).

Despite the unprecedented circumstances, A level results on Thursday showed that grades have remained broadly stable with a 2.5 percentage point rise in A and A* grades. However, the Government’s triple lock process means that those unhappy with their calculated grades can appeal on the basis of a valid mock result.

The Education Secretary has also ordered a ‘Gold Command’ taskforce to be set up by the Department, chaired by Schools Minister Nick Gibb and including Ofqual and the exam boards. The group will meet daily during between now and 7 September to ensure appeals are being processed quickly and young people can move on to university, college or the world of work.

Hundreds of thousands of students received results this week that will take them onto the next stage of their lives, with a record number of 18-year-olds securing places at their first-choice university.

I know that alongside the success of so many young people, there have been some difficult cases. I have said repeatedly that my absolute priority is fairness for students, and I do not want anything holding them back from achieving the grades they deserve.

So all result appeals for state funded schools and colleges will be free, helping to make sure every single student has the best possible chance of securing the grades they need in order to take their next step.”

The news comes after 300,000 students collected exam results on Thursday, with a higher proportion of disadvantaged 18-year-olds going to university than on A level results day last year.

Using mock exams as a basis for appeals is part of the Government’s triple lock system for students, meaning they can progress with their calculated grade, appeal on the basis of a valid mock or sit an exam in the autumn, giving students extra security and helping them move on in life.

As set out by Ofqual last week, schools and colleges will also be able to appeal if they believe their historic data does not reflect the ability of their current students – that may be because they have experienced a recent change in leadership or because they have one or a number of exceptional students.

Reassurance for schools and students on result appeals