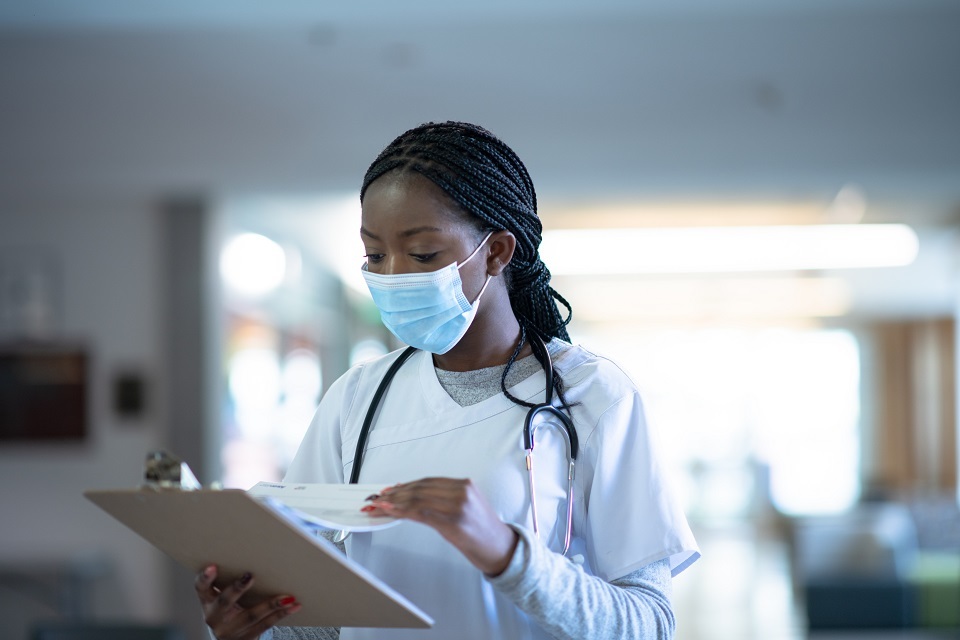 The final figures from this year’s admission cycle show there were 29,740 acceptances to nursing and midwifery courses in England, 6,110 more than last year and an increase of over a quarter (26%). This year, 23% (6,770) of acceptances were from students aged 35 years and older, a 43% increase on last year.

The number of new nursing applicants to English providers between 15 January and 30 June was 68% (4,600) higher than the same period last year. The lockdown period (23 March to 30 June deadline) itself saw nearly double the number of applications to nursing relative to the same period in the year previously.

It’s fantastic to see so many people choosing to pursue a career in nursing and midwifery, with over a quarter more students starting on courses. This year has shown just how much we depend on nurses. I have no doubt that their incredible work has inspired the next generation to pursue careers in the NHS and social care.

This year we’ve also introduced a new training grant for nursing students of at least £5,000 a year, helping to remove the barriers for anyone considering this brilliant career.

With over 14,800 more nurses working in our NHS compared to last year, we are on our way to delivering 50,000 more by the end of this Parliament to help us build back better.

In September the government introduced training grants for eligible nursing, midwifery and many allied health profession students of at least £5,000 a year, which does not need to be paid back. Additional payments of up to £3,000 will be available for specialisms struggling to recruit, including learning disability and mental health nursing and to help students cover childcare costs.

Figures to the end of August show the number of nurses in the NHS in England increased by 14,813 compared with last year.

The end-of-cycle 2020 data resources will be available on the UCAS website.

Record numbers of nursing students as pandemic inspires next generation