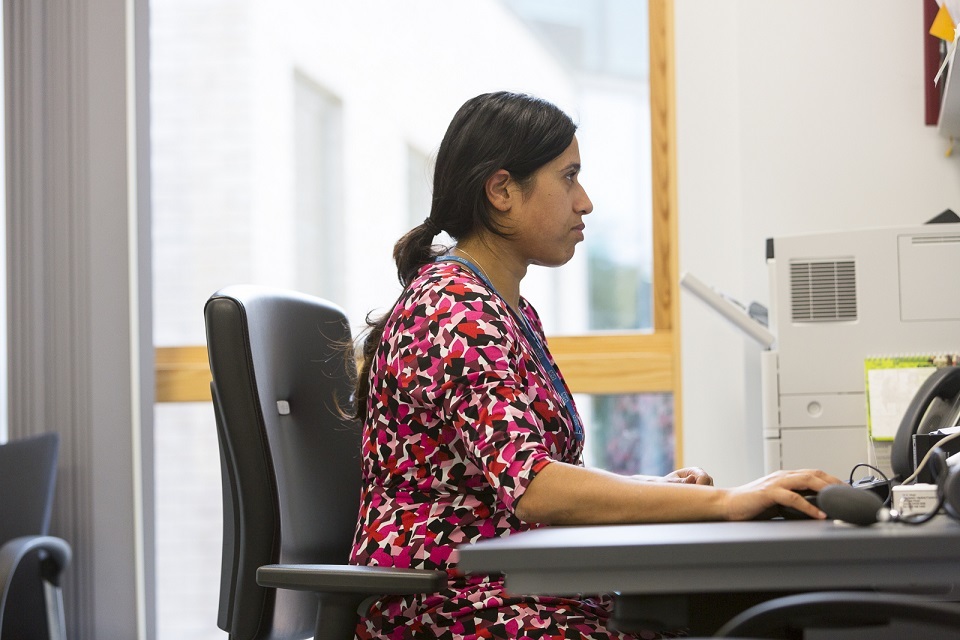 Applicants will benefit from a newly reformed awards scheme, which better reflects the modern NHS workforce whilst remaining relevant to the increasingly varied roles doctors undertake.

This year’s renamed National Clinical Impact Awards has been reformed to make it more accessible, inclusive and fair – particularly for under-represented groups such as women and people from ethnic minority backgrounds – ensuring the scheme continues to reward national impact and incentivise excellence across the NHS.

Data from the previous Clinical Excellence Awards scheme shows that while 38% of consultants are women, they held just over 21% of awards as of January 2020.

This is despite having an equal chance of receiving an award when they apply – with a success rate of nearly 36% for both men and women. There are also disparities among ethnic minority groups – 39% of consultants are from an ethnic minority background but received 30% of the awards last year.

“It’s vital we celebrate the teachers, trainers, innovators and researchers of best practice across the NHS, who act as role models for their peers and colleagues, these awards do just that; and we have now made these awards for senior doctors more accessible.

“I want to thank staff for their extraordinary ongoing contributions to the NHS and encourage everyone eligible to apply, especially those from under-represented groups including women and younger consultants, so we can reward excellence across the health service wherever it is found.”

The reforms, announced in January, include:

The National Clinical Excellence Awards scheme has existed since 1948 with the latest iteration running since 2004, before this year’s reforms. Through the scheme, consultants and academic general practitioners within the NHS who perform above and beyond the standard expected of their role can gain financial awards.