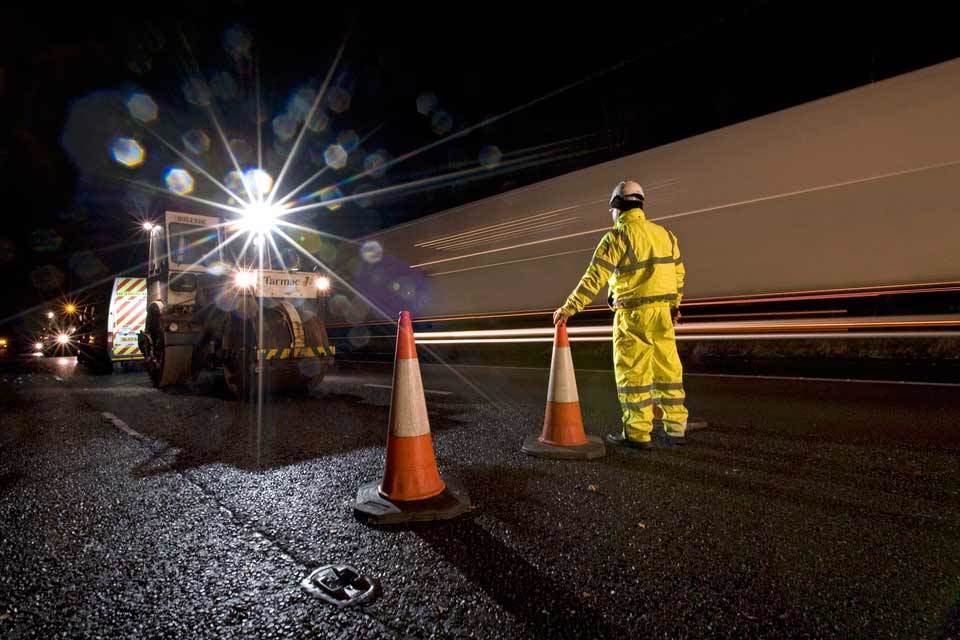 Prime Minister, Boris Johnson, today (30 June 2020) announced vital new upgrades for road and rail in a speech setting out plans for massive investment in UK infrastructure, to drive forward the country’s economic recovery from the pandemic.

He confirmed over £100 million for a raft of road schemes and projects right across the country which will reignite local economies and connect communities.

Twenty-nine projects, ranging from fixing deteriorating roads and flood mitigation measures, through to repairing bridges that are part of local highway key routes, will benefit from investment in an effort to make a lasting difference to the quality of local highways across the country.

The funding will help improve some of our country’s most important A-roads, from the A58 by Bolton to the A38 running through Somerset. The investment further demonstrates the government’s commitment to levelling-up and improving connectivity between communities, with high-quality roads lying right at the heart of people’s ability to get about for work and leisure.

The government is committed to improving local journeys and ensuring the local road network is safe and reliable.

As the country begins the recovery from COVID-19, we need to get on the front foot and invest in infrastructure in every region to reignite the economy, helping better connect people with opportunities in the future.

By investing £100 million in local roads and reaffirming our commitment to better connecting communities, we are not just talking about levelling up – but making it happen.

Network Rail will now rapidly start the next stage of work to unblock Manchester’s railways after it was given £10 million in design and development funding. The work will examine options to resolve capacity and reliability problems on the network.

This is the next step in the government’s programme to transform rail services in northern England following the nationalisation of Northern Rail in March.

The Transport Secretary also announced today that over 50 bids have been received from across the country for a share of the Restoring Your Railways ‘Ideas Fund’.

This marks the next step for the second round of the fund which will offer support to develop proposals to build or reopen lines and stations closed during the Beeching cuts, with the potential to level up regional economies and boost access to jobs and education.

Local authorities have now submitted bids for a share of the second round of the Restoring Your Railways ‘Ideas Fund’.

Proposals for the restoration of lines and stations to re-connect their communities will now be considered by an expert panel including Network Rail Chair Sir Peter Hendy, with announcements regarding the successful schemes expected over the summer.

The government has also announced today it will work with devolved administrations to carry out a ‘connectivity review’, looking at how best to improve road, rail, air and sea links between our four nations.

Regions across England to benefit from transport funding boost