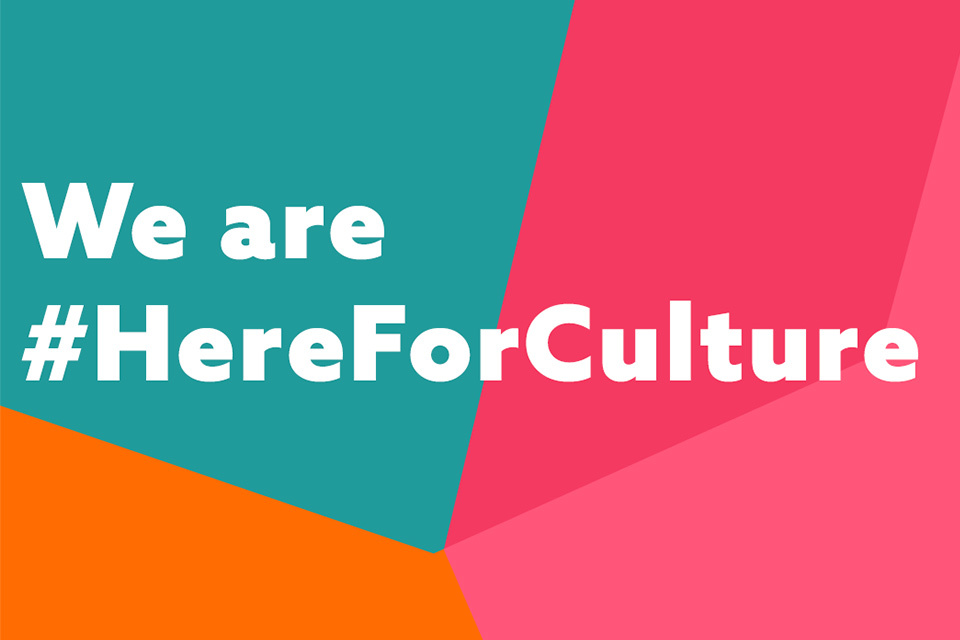 We designed the fund to respond to the changing needs of recipients against what has been an unpredictable public health picture. Organisations across the sector asked us for this flexibility and we have given them the freedom to spend their awards in a timeframe that works for them.

Grant awards were structured in instalments to give sustained support throughout the financial year to help recipients cover covid-related costs as they arose.

Some money was held back for a second round so that we could reflect the latest public health position. Where organisations have needed to, we have allowed them to delay their award to the spring or early summer to cover reopening plans that have been pushed back.

We have always been clear that no eligible organisation will be allowed to fail as a result of the payment schedule and none have. We acted quickly to save grassroot music venues with emergency funding to help them survive until the first Culture Recovery Fund grants were awarded.

Throughout, any organisation at risk of imminent collapse and other severe financial risks has always been able to contact the delivery bodies about emergency payments.

Whilst funding has been distributed at pace, it is right that we have put in place the safeguards that taxpayers would expect to see in such a huge investment.

DCMS and our arms length bodies, Arts Council England, Historic England, the National Lottery Heritage Fund and the British Film Institute, overseen by a high calibre independent board, have worked flat out with rigorous but proportionate assessment and due diligence processes to pay organisations as soon as possible whilst stewarding public money on behalf of the taxpayer.

We have been clear throughout that funds should only be for organisations at risk of financial failure, so that taxpayers money is not used to support organisations that can manage without it.

We have also put in place other eligibility criteria and checks to target funds and to mitigate the risk of fraud or error. To ensure the time spent on checks did not lead to any eligible organisation failing, we created a fast track ‘Organisations in Distress’ route for those needing urgent support.

Since the National Audit Office’s report was compiled, hundreds of millions of pounds more in support has been made available to the cultural sector. Applications are being processed for a £400 million second round of grants and loans and decisions on these awards will be made imminently. An additional £300 million announced at the Budget will help the hardest hit reopen and recover. This brings direct support for the culture sector during the pandemic to almost £2 billion.

Whilst more help is coming to see our cultural sectors through reopening and recovery, organisations have also benefited from other support measures since the beginning of the pandemic. We have announced that the Self-Employment Income Support Scheme will continue until September, with a fourth and fifth grant. This provides certainty to business as the economy reopens and continues to be one of the most generous self-employment income COVID support schemes in the world. Through this crisis, the government will spend over £33 billion supporting those in self-employment through this scheme.

The clear payment schedule of Culture Recovery Fund awards gives recipients the confidence to plan for the future and reopening. It is thanks to this unprecedented package of support that thousands of organisations and institutions, both big and small, have been saved so that the thriving cultural life of our nation will still be here after the pandemic.

The London Theatre Company has received a loan from the Culture Recovery Fund.

Nick Starr, co-director of London Theatre Company and the Bridge Theatre, said of the support:

The grants made by the Culture Recovery Fund have been an essential intervention in the crisis that has befallen the performing arts. The CRF Repayable Finance Scheme is a further vital infusion of cash into a sector struck hardest by Covid, and we are very grateful to be included amongst these loans.

We’re determined to do all we can to generate employment for the freelance community and joy for audiences. People are going to need ever more the stimulation of live performance and we’re determined to make our contribution as energetically as we can.

We have a strong and constructive working relationship with the NAO, as was the case during the drafting of this report. We look forward to continuing this as we work hard to support our cultural, arts and heritage institutions in the weeks and months ahead.

Coronavirus Health charities back vaccines drive for those at …