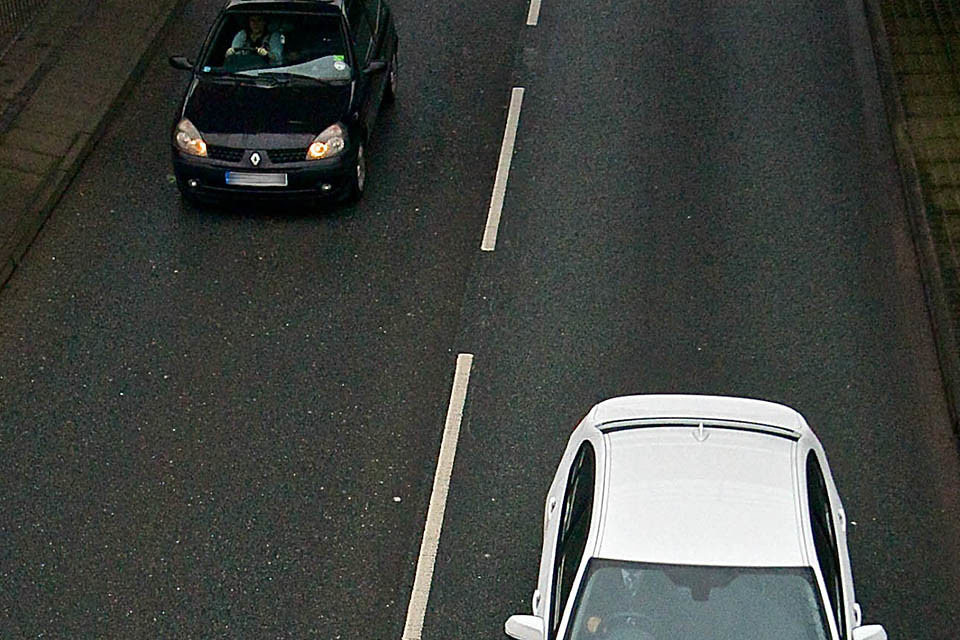 Drivers across Yorkshire could soon benefit from faster and safer journeys thanks to the approval of the next stage in the development of the York Outer Ring Road.

The proposed project will cut congestion and maintain the city’s historic character by upgrading sections of the A1237 to a dual carriageway, diverting traffic away from the city centre.

The upgrade will also stimulate economic growth by better connecting people to businesses, jobs and housing, while the removal of traffic passing through the city centre will also make it safer for people to walk and cycle and improve air quality in the area.

York is a fantastic city steeped in history, and we want everyone to be able to enjoy it without the risk of getting stuck in traffic or travelling on unsafe roads.

This vital upgrade will not only provide a new and efficient route for drivers but will also see the development of new shared footpaths and cycleways – helping the city become a cleaner, greener place to live.

At its busiest, it is estimated that about 37,000 drivers use the road daily.

The scheme will dual 6 sections of the road from the A19 Shipton Road in the west to the Hopgrove junction with Malton Road/A64 in the east.

Works are expected to start at the end of 2020 with the project to be completed in December 2022.

We’re delighted to have achieved the next step for this significant investment in York’s transport network. Dualling the outer ring road is a long-held ambition of many residents, visitors and businesses – not just in York but across the region.

This scheme opens new opportunities for greater traffic management across the city as we reduce congestion on one of our busiest roads and, crucially, reduce the car journeys made cutting across the city centre.

Construction will coincide with works on a separate project which will see seven roundabouts on the route upgraded, to further improve connectivity between York and the wider region.

This scheme is the latest to be announced as part of the Major Road Network – with the whole region set to benefit from a commitment to further progress improvements to the A1079 in East Riding and the Tyne Bridge and Central Motorway renewal scheme and £31 million for the Preston Western Distributor scheme.

This follows a record £13 billion government investment by 2020 to improve transport networks across the North of England and £576 million investment across the North West, North East, and Yorkshire and the Humber through the Transforming Cities Fund to support public and sustainable transport infrastructure.

Transport Major A12 upgrade to speed up journeys and improve…