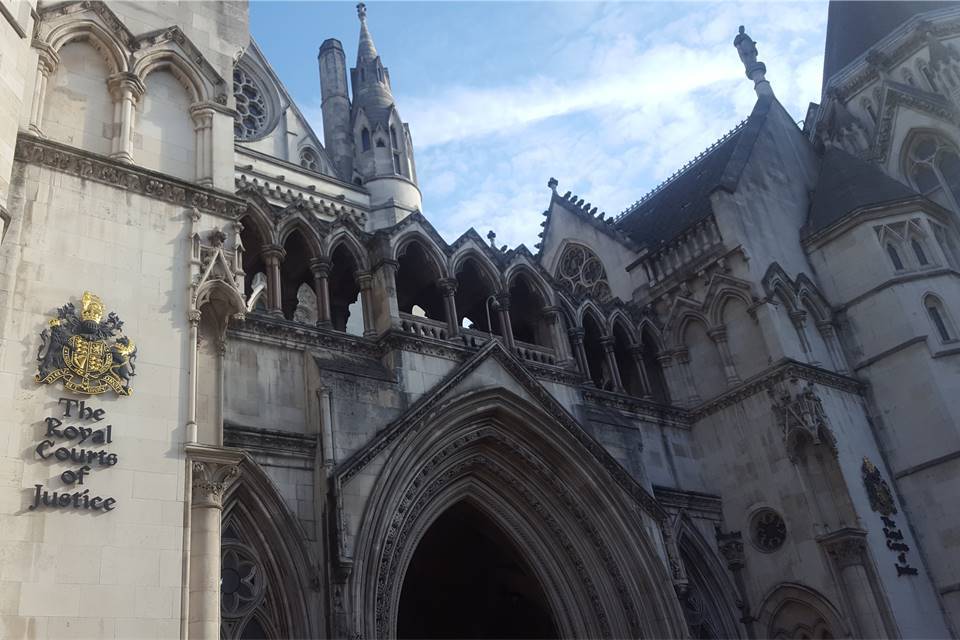 A man from Rotherham, South Yorkshire, who stabbed a woman in front of her 6-year-old son has had his sentence increased by the Court of Appeal following intervention by the Solicitor General, the Rt Hon Michael Ellis QC MP.

The victim had been entertaining a family member and neighbour in the garden of her home, while her son slept inside on the sofa. Twenty-seven-year-old Jordan Taylor waited until the victim, who was known to him, was alone in her home before entering through the back door. He then threatened the victim and stabbed her in the stomach with a knife as her son looked on, resulting in the victim’s bowel being perforated and requiring her to undergo life-saving surgery.

The victim managed to call an ambulance while the offender was still present. The offender then fled, taking the victim’s phone with him. The victim’s son managed to fetch his aunt from a neighbour’s house to help.

On 20 November 2019, Taylor was sentenced at Sheffield Crown Court to 6 years and 9 months’ imprisonment.

Today the Court of Appeal increased this to 9 years and 8 months’ imprisonment, after the sentence was referred as being unduly lenient by the Solicitor General, the Rt Hon Michael Ellis QC MP.

“The increased sentence is appropriate in this case which involved a mother who had to undergo life-saving surgery and her brave young son who witnessed the attack.”