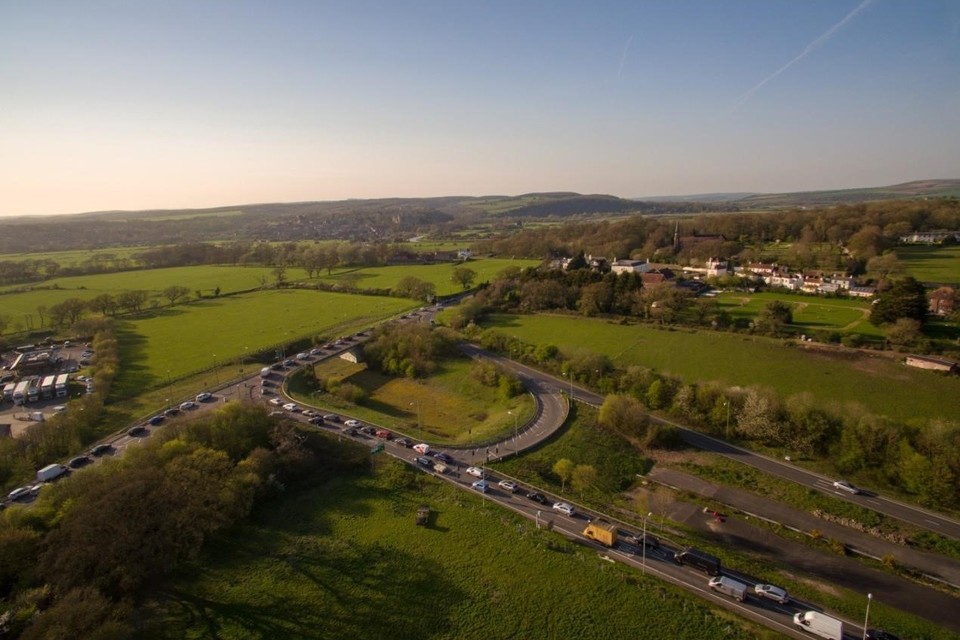 The A27 at Arundel is a regular traffic bottleneck, with 21,000 journeys made each day. The plans unveiled today will not only ease congestion on this busy stretch, which will get worse if nothing is done, but will also make the road safer and reduce the number of collisions.

The plans include a new five-mile dual carriageway which will draw traffic away from Arundel and reduce rat-running on minor roads through the national park. Highways England have been working hard on the plans, taking into account feedback received from the public and other stakeholders, over the last 12 months. The new bypass will complete a missing link in the A27, the only major east to west route south of the M25, and avoids the South Downs national park completely.

The A27 is the only strategic east west route south of the M25. This new road removes the traffic from the centre of Arundel and provides faster more reliable journey times for users of this important road.

We will continue to work with communities and local groups to further develop the project’s design, so we can deliver a scheme that has as little impact as possible on the special environment and local people in and around Arundel.

As a Government, we’re committed to improve transport infrastructure across the country. Today’s announcement is an important one, with another step being taken to delivering benefits in the region through what is now a long-overdue scheme.

Six options were put to the public for views between August and October last year, and today’s announcement considers feedback made during the further consultation and further review periods.

As well as improving journey times, the plans will:

The further consultation ran for eight weeks last year and was followed by a further review period which finished in March this year. More than 1,600 people attended the 2019 consultation exhibitions and 5,058 responses were received. Two-thirds (67%) of respondents supported the need to improve the A27 around Arundel.