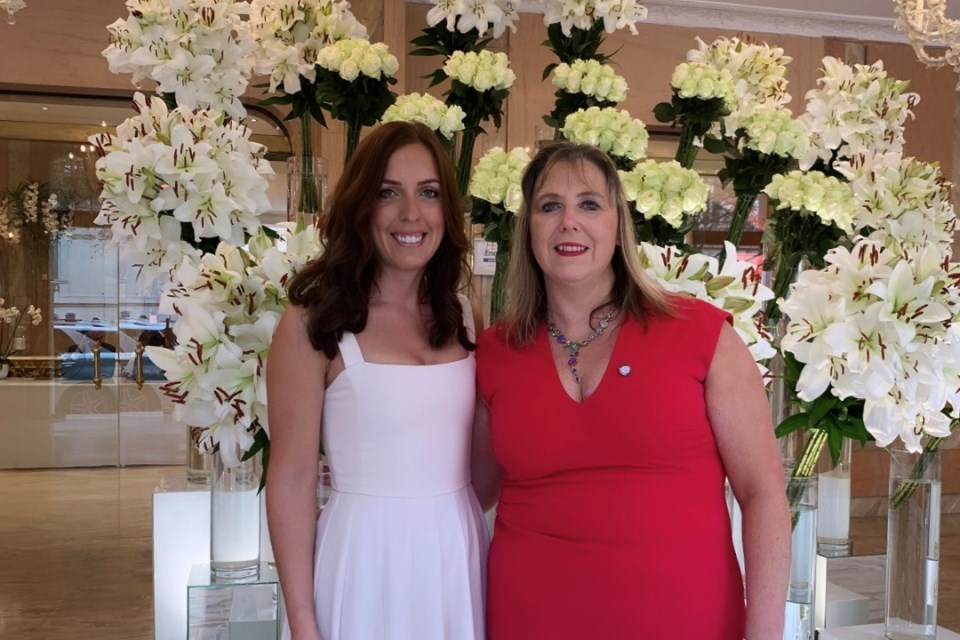 Sellafield’s Ruth Hutchison picked up a FEM’Energia award at a ceremony in Paris hosted by France’s Women in Nuclear organisation.

The event recognises people who provide encouragement and guidance to young women involved in the nuclear industry.

Ruth works as a strategic communications lead for the Sellafield Ltd’s Programme and Project Partners.

A founding member of the Women in Nuclear (WiN) Cumbria branch, she was nominated for her work to promote a more diverse workforce in the region.

I felt very lucky to represent Cumbria at such a prestigious event, and was even more delighted to win.

What makes me most proud is that the judges recognised the communications profession as important in addressing gender issues and changing things for the better.

I met lots of people trying to achieve the same things in France. They were really interested to hear what a supportive and ambitious community we have in Cumbria.

I’d like to thank my colleagues at WiN Cumbria, WiN UK, Sellafield Ltd and in the local supply chain for their ongoing support.

Ruth couldn’t be more deserving; as a communications professional and a personal role model.

The fact that she accepted her award in French was equally as impressive!

The judges told the audience they selected Ruth as the winner because they were so impressed by her work to shine a light on important issues around diversity, not only in Cumbria and the UK, but also overseas.

Business DRS’ Managing Director wins at Women of the …