RWM in early discussions with Lincolnshire County Council about GDF 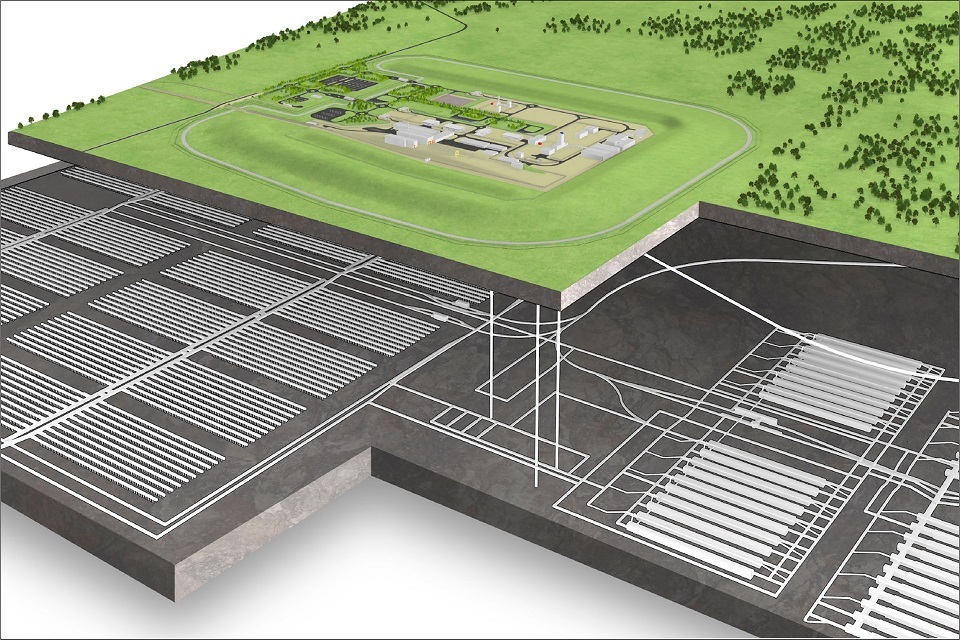 RWM is in early-stage discussions with Lincolnshire County Council to see if they are interested in forming or joining a local Working Group as part of a national project to find a location for a Geological Disposal Facility (GDF).

A Working Group would begin discussions about the potential for hosting a deep geological facility for the safe and secure disposal of radioactive waste. The process to find a suitable GDF site requires a community to give its clear consent.

A GDF is a highly engineered facility constructed deep underground and will consist of a series of vaults and tunnels where radioactive waste can be disposed of safely, securely and permanently.

Radioactive Waste Management is in early discussions with Lincolnshire County Council, to see if they are interested in joining a local Working Group. Absolutely no decisions have been taken at this stage.

Two areas in Cumbria have already started this process by forming Working Groups and this could be an important further step for a significant national infrastructure project to find a location for a GDF – that’s an underground facility designed to safely and securely dispose of the UK’s higher activity radioactive waste.

This is an enormous infrastructure project, worth billions of pounds – one that would bring thousands of jobs for multiple generations as well as the significant investment needed for supporting infrastructure in the area where a GDF is built.

A GDF would be built up to 1,000 metres in the rock deep underground and it would contain the waste safely and isolate it over the very long term, until the radioactivity naturally decays and no longer poses a hazard to people or the environment.

In our discussions with Lincolnshire County Council the former Theddlethorpe gas terminal has been identified as a possible site of interest, and in particular the geology deep below the seabed, a few miles off the coast, as one potential location. We would like to engage with the local community to hear their thoughts and views. And we recognise that there could be other potential locations for surface facilities that could lead out to the same geology deep beneath the seabed.

At this very early stage of the process, we’re explaining the Working With Communities approach (the government’s policy) and answering the council’s questions so that they can see how the siting process could work.

The opportunity remains open for individuals and organisations in England and Wales to engage in discussions with RWM – without any commitment.

The process to find a suitable GDF site ultimately requires a community to give clear consent through a process called a Test of Public Support – this project is totally unique in that the local community will have the final say.

Working Groups, which will engage with local people, will be announced as they are formed. Two GDF Working Groups have already been formed in Cumbria.

Single case of classical BSE confirmed on a farm in Somerset

RWM in early discussions with Lincolnshire County Council about GDF