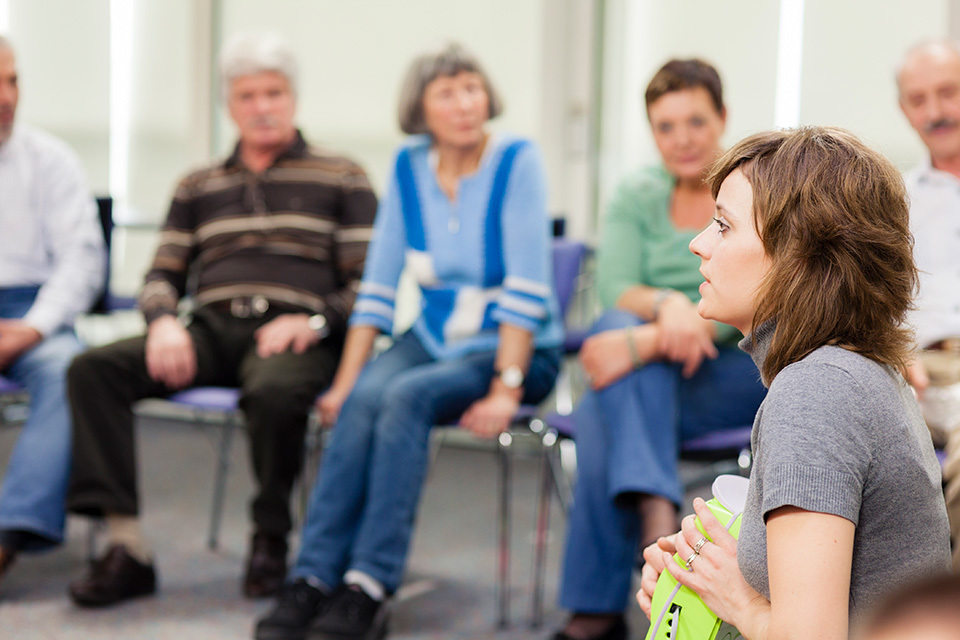 As part of the GDF programme, RWM looks forward to working with the newly formed Theddlethorpe Working Group and starting local discussions about the possible siting of a Geological Disposal Facility (GDF).

A Working Group marks the starting point in an exploratory, fact-finding and discussion process that would continue for as long as necessary before any commitment from a local community to host a GDF.

Two similar Working Groups have already been established in Copeland and Allerdale, west Cumbria. Both have been holding a series of initial face-to-face public events to hear people’s views and share information, and to prepare for Community Partnerships.

We are delighted to see the formation of a Working Group in Theddlethorpe. We are looking forward to meeting people, and beginning to answer questions, provide more information and listen to all the different local views so that we can understand them in greater detail.
The formation of a Working Group is simply the starting point for wider engagement about geological disposal, embarking together on conversations and fact-finding so that together we can understand if there is a site that might be suitable, and if the community might be willing to host a GDF. Forming a Working Group does not indicate support for a GDF.
Decisions about potentially siting a GDF in Theddlethorpe will be much later in the process and will need explicit community support.

The group will begin engagement with people living around Theddlethorpe and surrounding areas. It will focus on gathering information about the area, sharing information about geological disposal, and beginning to understand any issues or questions the local community might have. Leaflets are being sent to local households and information packs are also available on the Theddlethorpe GDF Working Group website. The first series of walk-in meetings with the Working Group team will start later this month, from 27 October.

A further key role of a Working Group is to formally identify a Search Area for further detailed consideration and make recommendations about setting up a longer-term Community Partnership which would be the next stage in the process.

The Theddlethorpe former gas terminal will be an initial area of focus for the surface access point to the deep underground facility, which could be located in the deep rock layers off the coastline.

The Working Group will also identify initial members of a Community Partnership that would continue the discussions once a search area is confirmed. This would establish the long-term forum for dialogue and information sharing and working alongside RWM as feasibility studies are carried out.

Progression to the Community Partnership stage would unlock grant funding of up to £1 million a year for projects identified by the Community Partnership in Theddlethorpe, and the surrounding area that drive economic development, improve the environment and community well-being. This figure would rise to £2.5 million a year if site investigations progress to the point of deep borehole drilling.

Throughout the process, RWM, Lincolnshire County Council (and ELDC, if it becomes a member) will retain the right to withdraw the area from the process at any time.