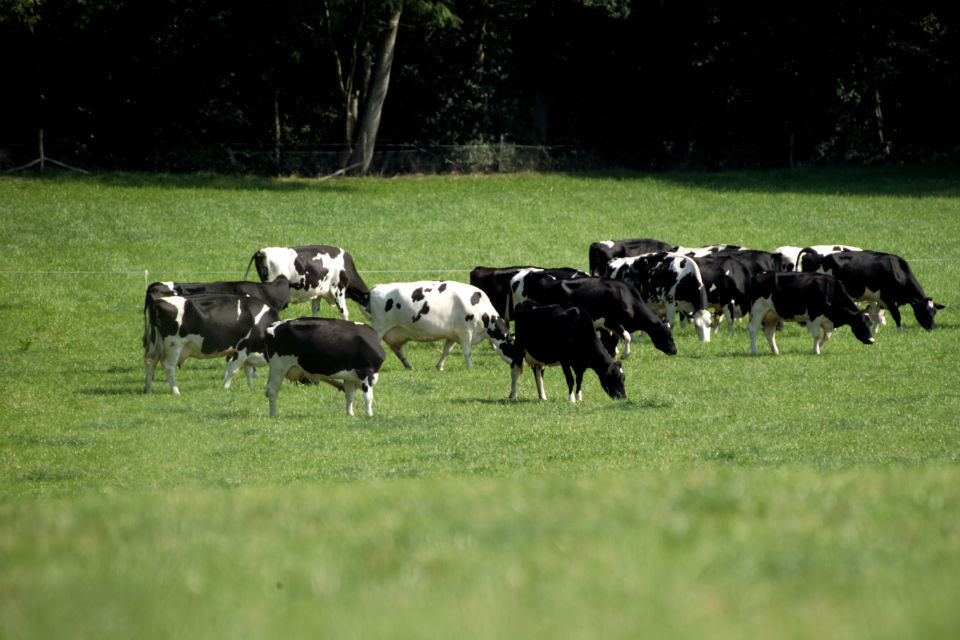 Sales of antibiotics for use in food-producing animals have reduced by 53% in just four years between 2014 – 2018, the Veterinary Medicines Directorate (VMD) confirmed today.

Antibiotic resistance – otherwise known as antimicrobial resistance or AMR – is one of the most pressing global challenges we face this century. AMR, as set out by the World Health Organisation, is the ability of some bacteria to stop antimicrobials from working against them meaning that certain treatments could become ineffective, enabling infections to persist and potentially spread with damaging consequences.

The reduction demonstrates the strong and committed approach taken by the UK’s food, farming and veterinary sectors to tackle AMR. The figure comes from the annual Veterinary Antibiotic Resistance Sales and Surveillance (UK-VARSS) report published today. It builds on reductions previously published by past VARSS reports.

A 53% reduction in sales of antibiotics for food-producing animals in just four years is a testament to the improvements industry and the veterinary profession have made in antibiotic stewardship, training and disease control. This is a great example of how real change can be achieved when Government and industry work together including through initiatives such as the Targets Task Force chaired by RUMA (Responsible Use Of Medicines in Agriculture Alliance.

The focus on infection prevention and control is key to reducing the need to treat with antibiotics and maintaining the UK’s world-leading standards in protecting animal health and biosecurity.

Furthermore sales of Highest Priority Critically Important Antibiotics of vital importance to human health, have reduced by two-thirds during the same time period and now account for a small proportion (0.7%) of total antibiotic sales.

The magnitude of these continuing reductions in antibiotic sales, including the 68% reduction in sales of the highest priority critically important antibiotics for food producing species over the last four years, demonstrates how seriously our farming sectors take the threat of antibiotic resistance and have risen to the challenge. There is, however, more to do as we continue this fight against what is a truly global challenge.

Globally, AMR threatens many of the UN’s Sustainable Development Goals and the World Bank estimates that an additional 28 million people could be forced into extreme poverty by 2050 through shortfalls in economic output unless resistance is contained.

Earlier this year, the UK Government launched the UK’s AMR 20-year vision and five-year national action plan which takes a “One Health” approach. This means that a joined-up approach to surveillance and action is spread across humans, animals, food and the environment to reduce the development and spread of antibiotic resistance.

Responding to the threat of antimicrobial resistance (AMR) requires collective action from across the One Health spectrum. I am therefore delighted to see continued progress by farmers and vets who are working hard to reduce the inappropriate use of antibiotics in animals. I am particularly pleased to see an impressive and steady reduction in the use of highest priority critically important antibiotics in food-producing animal species; it is hugely important to conserve these life-saving drugs.

I commend the farming and veterinary sector for this success and look forward to seeing this progress continued. We must work together to keep our antibiotics working.

This success in reducing antibiotic use in food producing bacteria is also highlighted in the recently published Ninth European Surveillance of Veterinary Antimicrobial Consumption report which, using 2017 data, shows that the UK now has one of the lowest levels of veterinary antibiotic sales in (mg/pcu) Europe.

Sales of veterinary antibiotics halved over the past four years

Environment Robots on the rise and heading for Cumbria