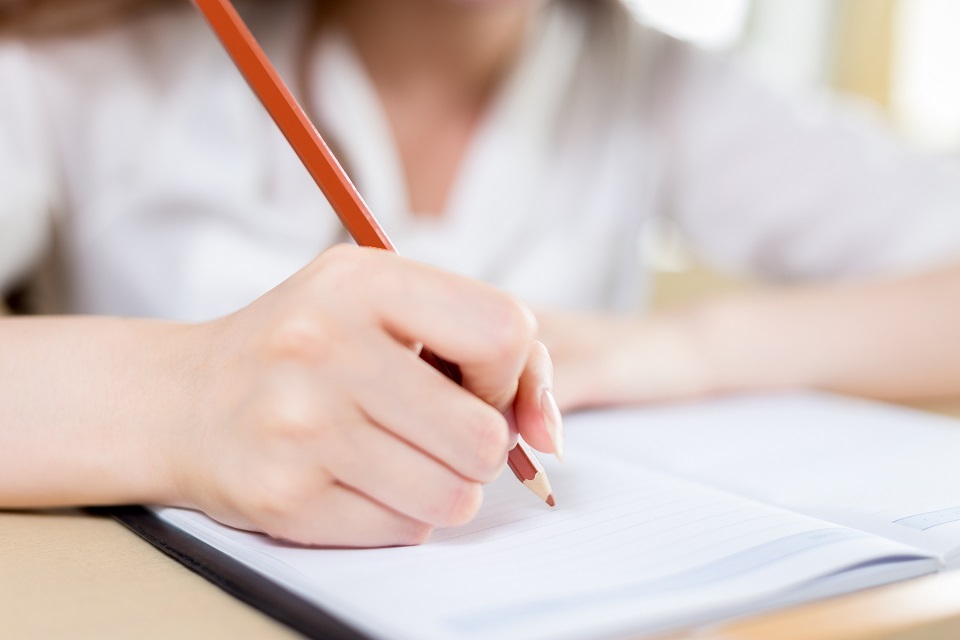 The government has today, Wednesday 30 December, responded to rapidly rising case rates due to the new, more transmissible variant of coronavirus by triggering the education contingency framework and pushing back the staggered return for secondary schools and colleges by one week.

Covid case rates are rapidly rising across the country and from tomorrow 78 per cent of the population will be in Tier 4. Between 18 and 24 December the weekly case rate in England rose to 402.6 per 100,000, a 32 per cent increase on the previous week.

In response to this concerning data, and to supress the spread of the virus, protect public health and save lives, the contingency framework for education, first published in November, will be implemented in areas of the country with very high rates of incidence or transmission of the virus.

Where the contingency framework is implemented, secondary schools and further education colleges should only allow vulnerable children, children of critical workers, and exam students to attend. High-quality remote education should be provided for all other pupils.

The framework includes the option to move primary schools to remote education should rates of incidence or transmission of the virus in a local area require it. Evidence suggests that transmission is limited between young children, and the decision to close primary schools will be based on higher thresholds than for secondary schools and colleges and will only be taken as a last resort. Early years will remain open nationally, as will alternative provision and special schools.

Escalation of areas into the contingency framework for education will be decided through the existing Local Action Committee and COVID Operations Committee structure, and will be communicated alongside Tier decisions. This process will be led by the Health Secretary and Education Secretary.

In areas not subject to the contingency framework, early years, primary schools, alternative provision and special schools will all return to face-to-face education from the start of term as planned, with individual special schools having some flexibility.

Evidence shows the new strain of COVID-19 is increasing in the South West, Midlands and parts of the North West. The majority of the cases identified in London, the South East and the East of England are of the new variant. Infection rates have increased faster than expected in these areas where the new strain has been circulating and stronger measures are required to get the virus under control.

In the face of a rapidly changing situation, I am determined to act to preserve lives and the NHS, as we continue to protect education and put children first.

We are making changes to the start of term to give more time for the rollout of our first-of-its-kind rapid testing programme to identify students who have the virus but don’t display any symptoms. On top of the existing protective measures in place, this will help keep education settings as safe as possible for all students.

The fact that we have kept education running so successfully throughout the entire pandemic is due to the incredible dedication of all our teachers, leaders and support staff and I want to thank them once more for everything they continue to do to keep children learning as safely as possible.

During the first week of spring term, beginning on or just after 04 January, secondary schools and colleges will focus on the rollout of rapid testing to help find asymptomatic cases. The provision of testing builds on the extensive protective measures already in place in schools and colleges to make them as safe as possible.

Secondary schools and colleges will continue with a staggered return but with one week’s delay, providing face-to-face education for exam year groups from 11 January and the return of all students on 18 January. Vocational exams scheduled for the first weeks of January will go ahead as planned.

To support high quality remote education during this period, the government expects to deliver over 50,000 laptops and tablets to schools across the country on Monday 4 January, and over 100,000 in total during the first week of term. Over 1 million devices will be provided in total.

For universities, the courses where students are eligible to return in early January have been further restricted, prioritising medical and other courses where face to face teaching is necessary, to reduce the number of students travelling over this period. The wider return of students currently planned for the two-week period beginning 25 January will be kept under review.

All university students should be offered two rapid tests when they return.

The current plans for rapid testing in secondary schools and colleges remain in place, with two rapid tests available to all secondary and college students and staff at the start of term to identify asymptomatic cases.

Daily testing of all staff and students that have been a close contact of a confirmed case, reducing the need for self-isolation, will continue to be available to all secondary schools and colleges from the first week of term, along with weekly rapid tests for all staff in secondary schools, colleges, special schools and alternative provision.

All students and staff are encouraged to consent to testing. Testing for primary school staff will follow in the second half of January.

The rollout of laptops and tablets to schools on this scale follows close collaboration between the government and its partner organisations, which has seen over 560,000 devices delivered to schools and councils since the start of the pandemic. With the further rollout this term, over one million will be provided in total – making the programme one of the largest of its kind in the world.

Areas with secondary schools and colleges subject to the contingency framework will be published at the next review point, before the return of all students to face-to-face education in the third week of term.

Areas with primary schools subject to the contingency framework from the start of term are:

School contingency plans to be implemented as cases rise