The SatelLife Competition, now in its fourth year, is looking for innovative proposals that could use data collected from space to benefit daily life, such as growing new businesses, improving health services or tackling climate change.

Satellites support the economy and everyday life, and this competition gives young people the chance to test their ideas with space experts and perhaps one day become part of one of the UK’s fastest growing industries. The UK space sector already supports 42,000 jobs and could create a further 30,000 opportunities in the next decade.

The Satelife Competition will help our next generation of scientists and innovators unleash their imaginations and turn their ideas into real-life proposals that could eventually transform our lives – from saving our planet from climate change, to improving healthcare services.

UK space is booming, and we are at the forefront of the space industry. I would encourage all young people who are fascinated by space to enter the SatelLife Competition and play a key part in the second space age.

Last year’s individual winner Lowena Hull, an A-Level student from Portsmouth, has continued to develop her idea to track abandoned supermarket trolleys using satellites and has secured a meeting with a major supermarket chain later this month.

Since winning the SatelLife Competition I’ve had interest in my idea so that shows that anything can happen if you enter. SatelLife is such an amazing opportunity and it’s a great introduction for young people to the space sector, which is important especially with the UK’s space sector growing. 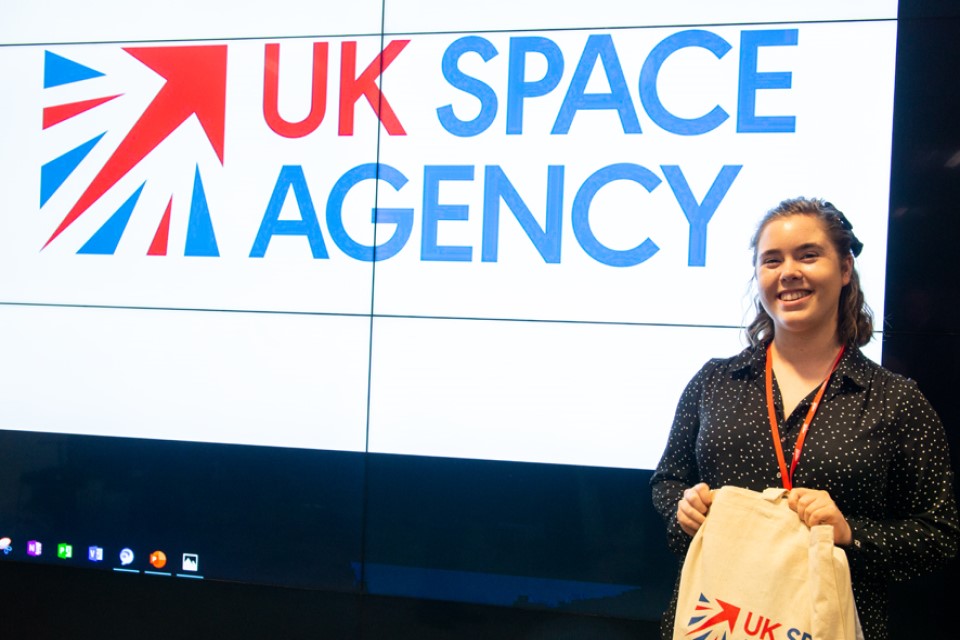 The competition, which is open to those aged 11 to 22 and split into three age groups, aims to support the development of science, data handling and technological skills.

Lowena is one of a number of previous winners making progress on turning their ideas into reality. In 2018 medical students Christopher Law, 21, Thomas Franchi and Hammad Jeilani, both 22, from London came up with an idea to use satellites and drones to help people in isolated areas who cannot access basic healthcare such as vaccines, birth control or medicine.

They set up a company, MEDeus Ltd, which has gone on to win multiple international awards and are currently planning a test drone flight from a private clinic to an NHS hospital. The trio have recently been appointed as NHS Clinical Entrepreneurs and are working alongside the National Institute for Health Research to uncover the potentially life-saving impacts of drones on patients.

The SatelLife Competition is great because not only do you win money but the support that you get afterwards to develop your idea is incredible. The space industry is only getting bigger here in the UK so if you’re successful in this competition there’s a high chance you can go on to achieve something in the industry. 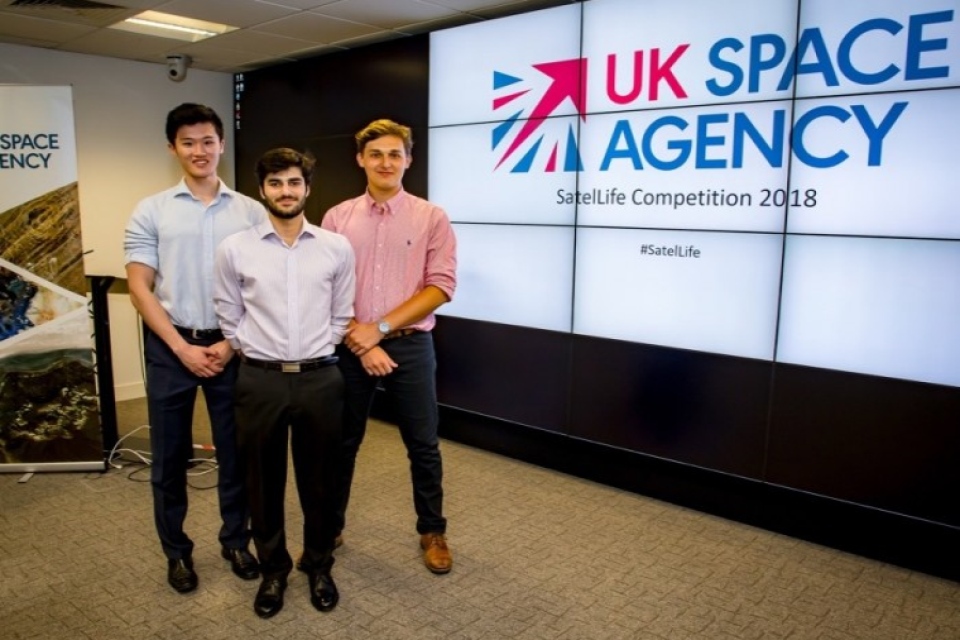 The judging panel will be made up of experts including industry representatives and the UK Space Agency, Satellite Applications Catapult and European Space Agency (ESA). The UK is the leading investor in satellite business applications across Europe and hosts the European Centre for Space Applications and Telecommunications in Harwell, Oxfordshire.

All winners will go on to pitch their ideas to a panel of ‘dragons’ at the Harwell Space Cluster on 16 June for the chance to win further prizes. Over the last three years these prizes have included further funding, patent advice and invitations to discuss job opportunities as well as introductions to the other relevant experts for further help.

Search is on for young space entrepreneurs across the UK